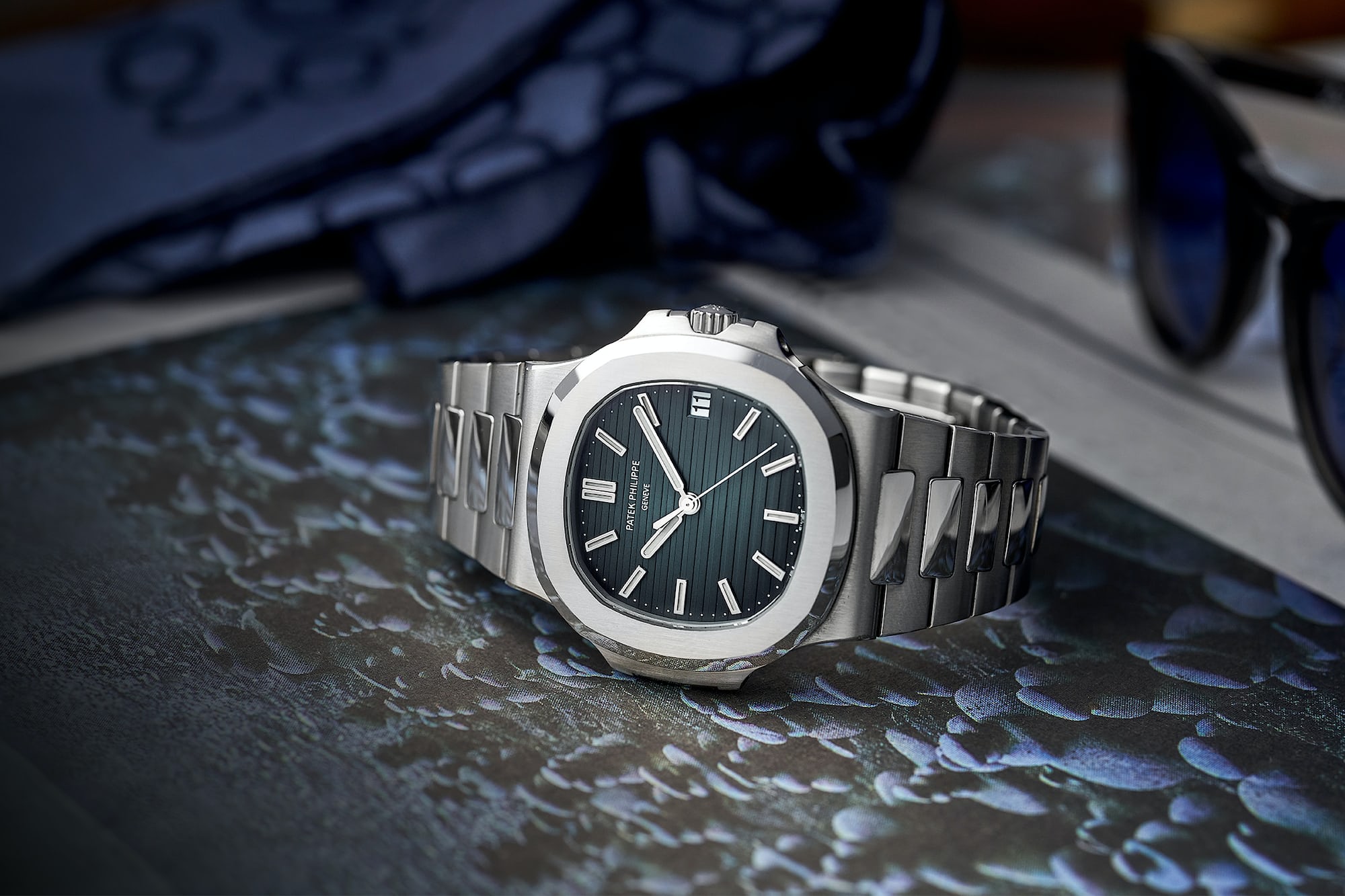 Interested in selling a pre-owned watch? Get your quote. Want to sell your vintage watch through the HODINKEE Shop? Click here.

More so than any other category in the watch world, pre-owned is the broadest, offering the most variety in price, brand – you name it. As we enter the fifth month of HODINKEE Pre-Owned, our goal remains simple: list watches that the team here at the ‘dink wants to buy, or would buy if given the opportunity.

Maybe you’re interested in horological legacy? Vacheron Constantin and OMEGA should have enough of that to go around with an Overseas Chronograph and a Seamaster Chronograph America’s Cup LE, respectively. Say you’re more off the beaten track but appreciate a good complication? A Habring² Erwin Massena Lab 02 LE should scratch that itch until it bleeds with a dead-beat seconds hand. We actually have two dead beats this week, the other from Jeager-LeCoultre in the Geophysic True Second. These aren’t the kind of dead beats that live in their mother’s basement but rather mechanical movements that tick like a quartz watch. It’s a great inside-baseball, under-the-radar flex.

The full collection is up for your consideration and viewing pleasure over in the HODINKEE Shop. Scroll on for the full story on a few favorites from the team.

On the announcement of HODINKEE and Crown & Caliber joining forces back in February, Ben Clymer announced the news with a letter to the community. As Ben put it then, “we do this always with our watch lovers caps on.” Today, I reiterate that sentiment in offering our first Patek Philippe Nautilus on H Pre-Owned. Does this watch have hype around it? Yes. Is this watch one of the most iconic wristwatches ever made? Also, yes. The idea here is to make buying a pre-owned watch easier and safer – Crown & Caliber has been working at this very same idea since its founding in 2013.

While the ref. 5711 Nautilus has become, as put in the product description, somewhat of …read more