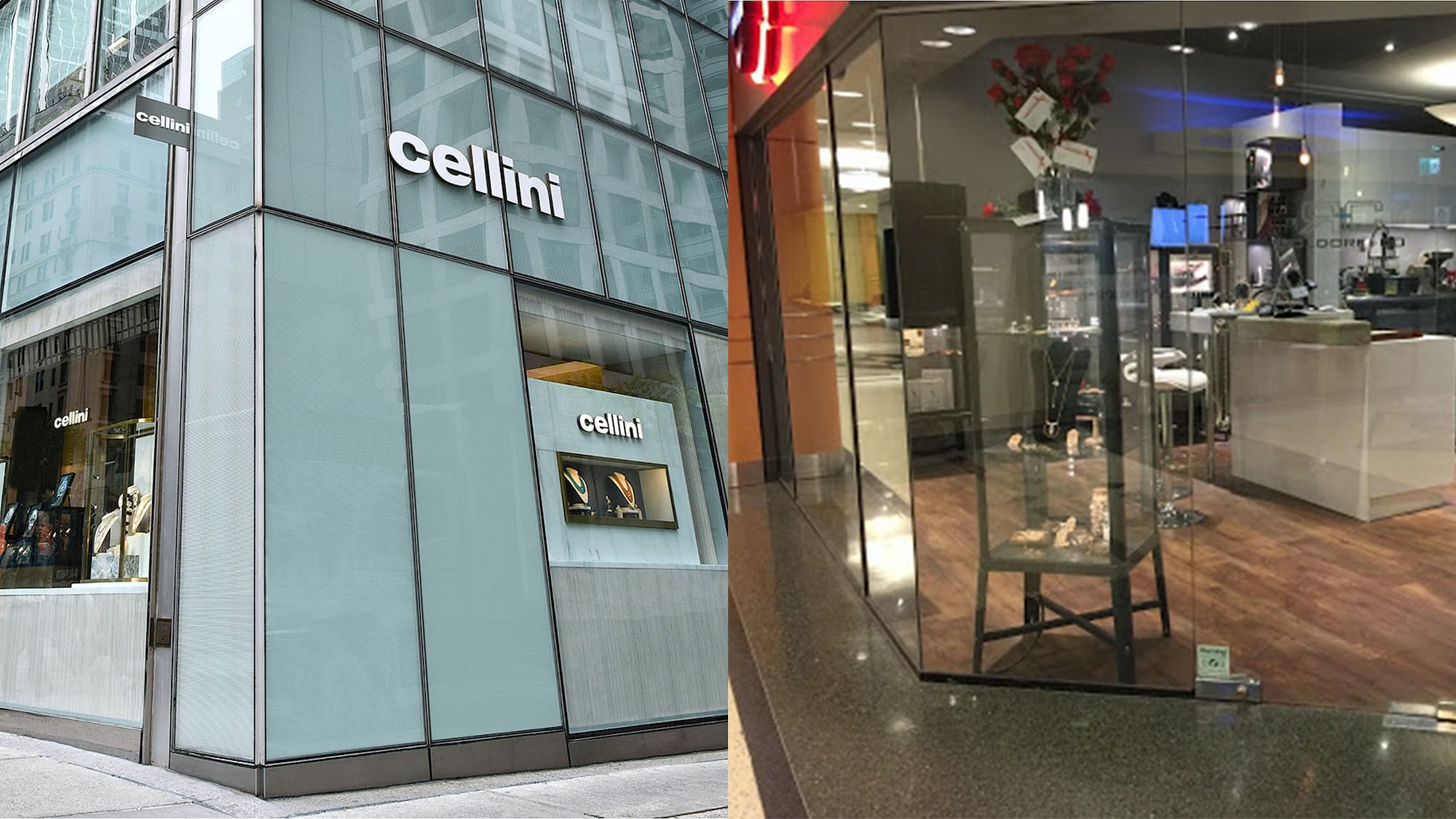 Selling watches is one thing. Designing watches is another. Both retailers featured today have worked with brands to create limited editions that can only be obtained through said retailer. This practice leads to some really neat watches. It also stands as a testament to the trust the brands have built with these retailers; it’s ticking proof that they’re the real deal. If A. Lange & Söhne is willing to work with Cellini, then you know they’re doing something right. The same can be said for Roldorf+Co’s Seaforth LE. Halios watches consistently sell out. Halios doesn’t need the partnership, but Roldorf+Co is on to something. The watch is incredibly handsome and well done.

In these two well-articulated perspectives from the retailers, we learn about more than just watch sales. There’s plenty of historical insight, a look into the future of the industry, and even a tidbit about a certain watch “mule” smuggling pieces to clients covertly on the London underground. Enjoy the read, and as usual, it was a pleasure speaking with these two retailers who have contributed a great amount to not only New York City and Vancouver, but our entire industry.

Everyone has a creation story. What’s yours?

In many ways, Cellini Jewelers’ origin reflects the evolution of the modern watch industry.

When Cellini opened inside the famed hotel Waldorf Astoria in 1977, the mechanical watch industry was struggling to adapt to the growing popularity of mass-produced quartz watches during the so-called “quartz crisis.” A year after Cellini opened, quartz watches reportedly outsold their mechanical counterparts for the first time.

Back then, many brands were making mechanical and quartz versions of their watches because they weren’t sure what to do, says Cellini founder, Leon Adams. “In the early days, we sold both quartz and mechanical watches. However, I quickly realized that there were still people who valued the craftsmanship and artistry of traditional watchmaking. On top of that, no one was catering to their needs. That’s when I decided to focus on mechanical watches.”

By the early 1980s, Cellini had emerged as one of the few places in America where it was possible to find the handiwork of revered maisons like Vacheron Constantin, Jaeger-LeCoultre, and Blancpain, which famously declared: “There has never been a quartz Blancpain watch. And there never will …read more