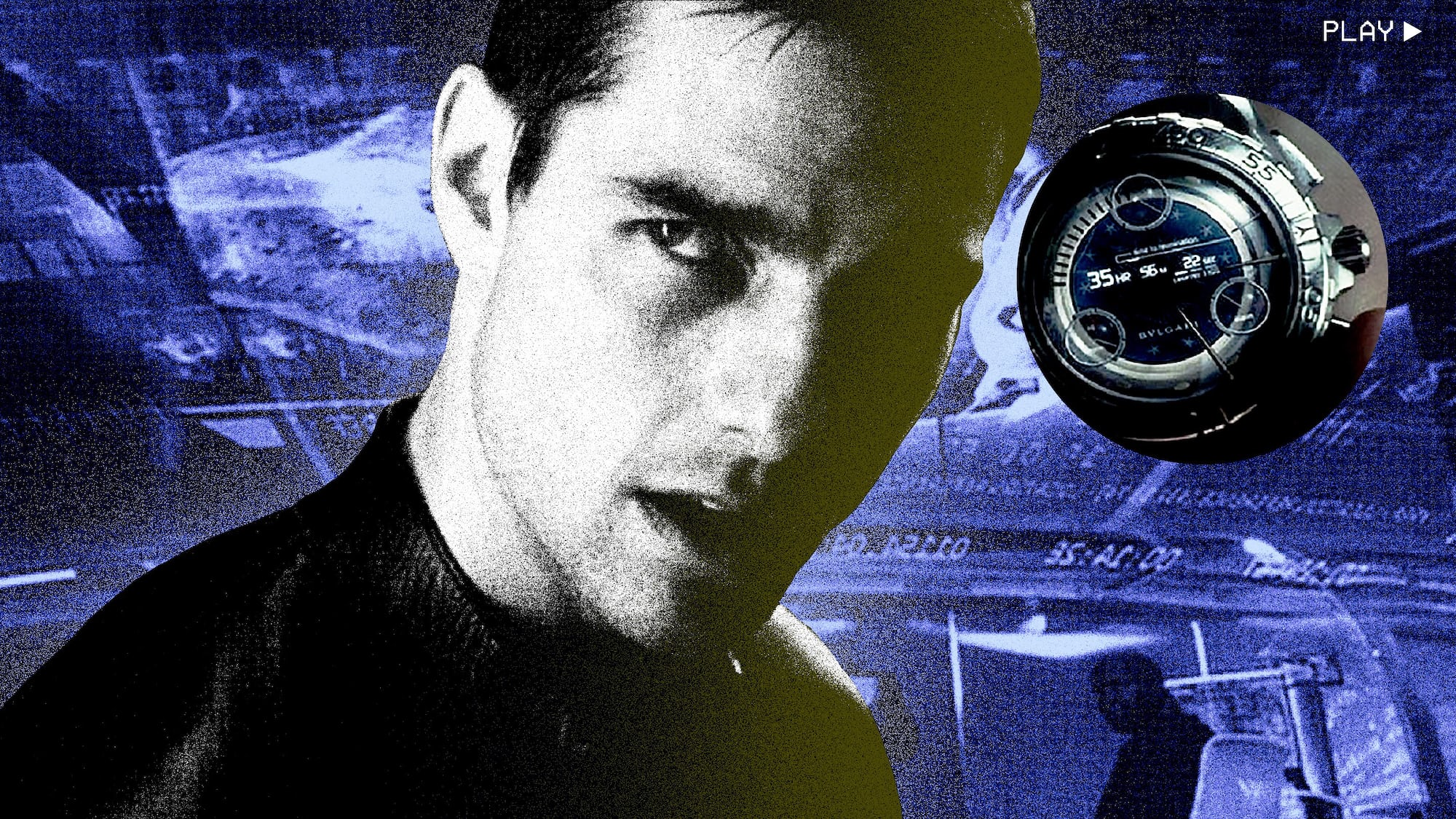 The early aughts were an interesting era of big-budget, blockbuster filmmaking. George Lucas’ Industrial Light & Magic (the preeminent visual effect house in all of filmmaking) was really feeling itself having just come off a run of two new Star Wars films – and creating an entirely CG character by way of Jar Jar Binks. The same can be said of another effects shop, WETA whose claim to fame came via Peter Jackson’s Lord of the Rings where they too crafted a full computer being though the Andy Serkis voiced (and bodied) Gollum ( or Smeagol depending on who you ask). It appeared there was nothing that could not be accomplished with a bunch of green screens and CGI. Movie magic was being redefined by the computer.

As time has gone on, some of these effects have proven to age worse than others. Minority Report (2002), directed by Steven Spielberg, is one such film. The adaptation of a Philip K. Dick story about a law enforcement agency called the Precrime Division, tasked with preventing murders before they happen, is packed to the hilt with computer effects that, today, distract from what is otherwise a pretty compelling story.

The reason I bring this up in the context of watches and movies is that this film takes the capabilities of computerized effects and transposes them onto the dial of a watch resulting in something of a dual-brand Frankenstein timepiece that has confounded watch-loving cinephiles for decades. And it’s on the wrist of the film’s star, Tom Cruise. You thought the MoonSwatch was a crazy collaboration. Get a load of this.

This might be hard to believe, but Minority Report is twenty years old, a birthday worth celebrating in my book. It’s one of Spielberg film’s that’s been lost to time a bit – not old enough to be classic, but still dated – similar to another Cruise-led film, War of the Worlds (2004). I’ll be the first to admit that this movie never made it into my re-watch list. It strikes me as a “huh that’s on” flick when I see it listed next to any number of basic cable properties. But then I discovered a horological nugget that I didn’t notice the …read more