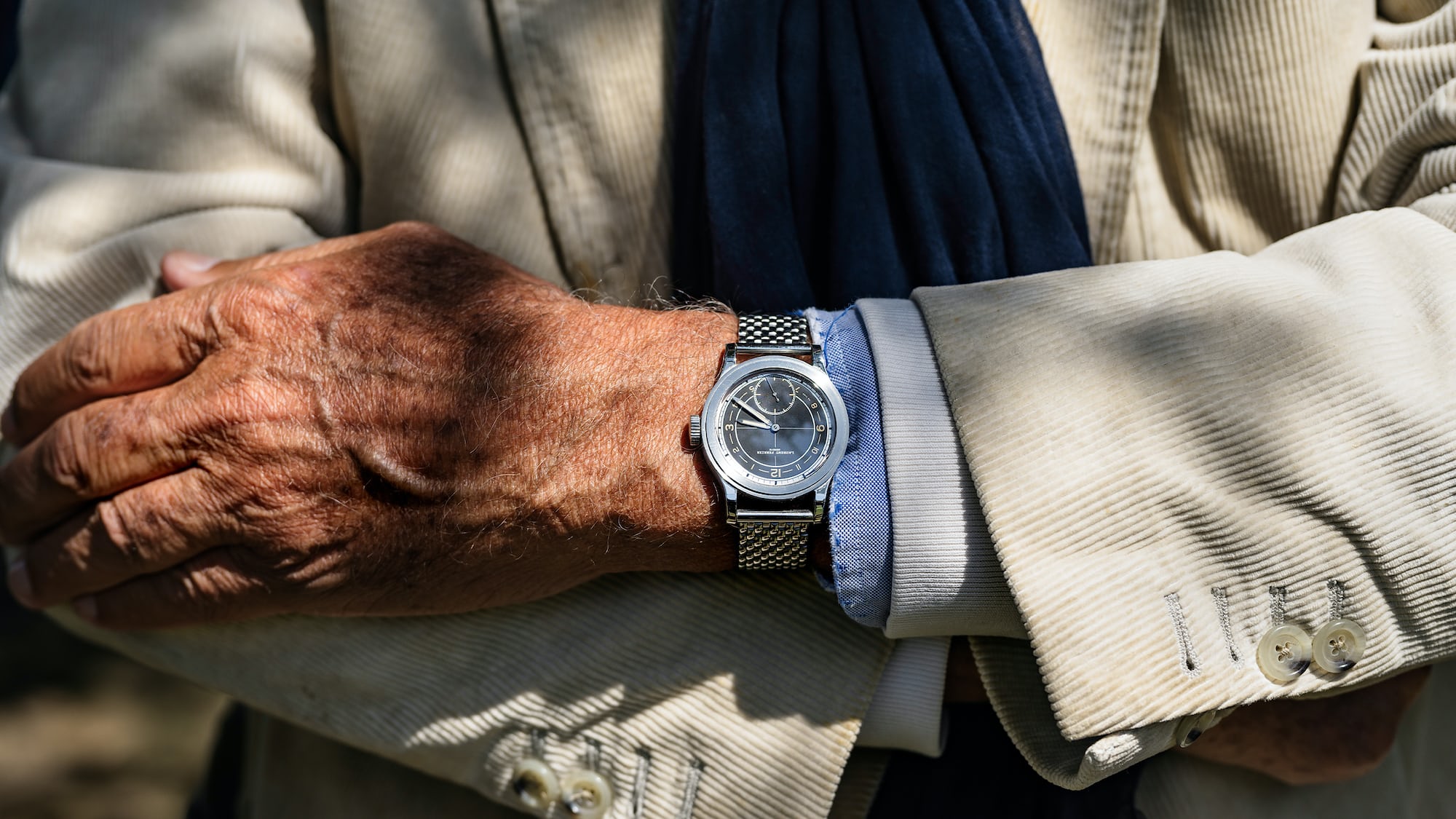 The ever-talented @waitlisted and I returned from Geneva earlier this week, after 10 non-stop days of auction previews, workshop visits, photography sessions, and more. We encountered plenty of drama, intrigue, and exciting new releases that I can’t wait to show you over the next few weeks and months, but in the meantime, I wanted to take a beat before the week is out to share some of the incredible images snagged by our man behind the camera.

Royal Oaks certainly took a dominant position on the wrists of attendees during the spring season auctions, given the ongoing 50th-anniversary celebration for the watch. But there were plenty of other interesting pieces to spot while we ran around Geneva attending the auctions at Phillips, Antiquorum, Christie’s, and Sotheby’s. I’ll be coming back early next week with my fully fleshed-out perspective and analysis on all that we saw during the four major sales, but in the meantime, I need a nap.

The man, the myth, the legend – John Goldberger