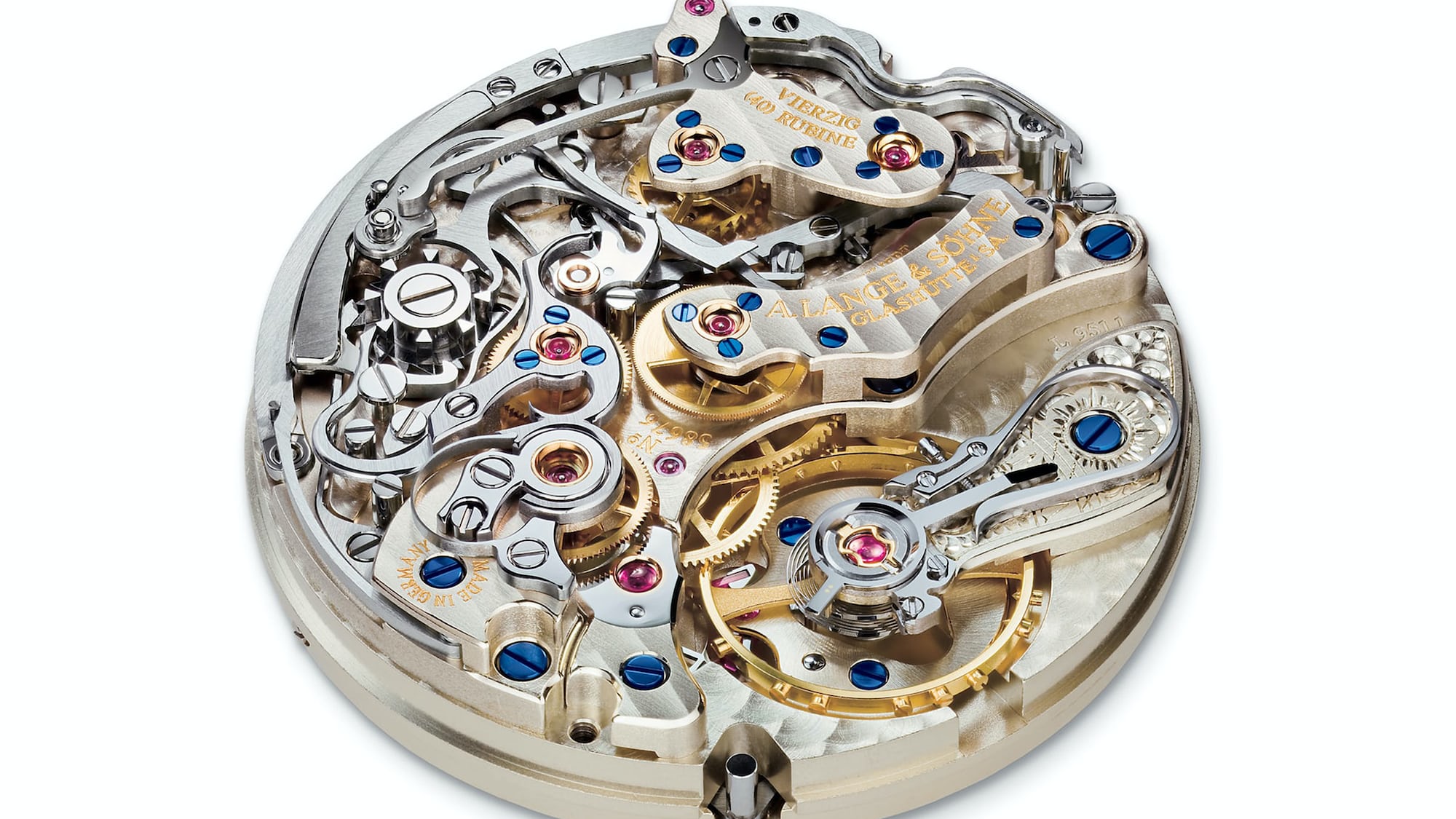 One of the things I like about doing Hey, HODINKEE! is that we’re forced to give answers that strip things down to essentials. For a guy like me, whose tendency to get lost in digressions has been noted by more than one editor, it’s great practice and good discipline. Sometimes, though, a question comes along that needs a longer answer than we have time for in the show, and rather than just leave them on the cutting room floor, I’d like to take a shot at answering a few in writing.

One of the questions that we couldn’t really address on-camera recently was this gem:

“In watch circles, I often hear someone remark ‘Oh, that’s a great movement.’ Everyone agrees and then the conversation moves forward. For those who are newer to watch collecting, how do you evaluate if a watch movement is ‘good’ or not?”

I would have found that frustrating to do, though, because first of all, it’s not a very helpful or useful answer and secondly, it doesn’t really address the fact that there are actually standards in movement design and execution, and knowing what they are is an important part of passing judgement on a watch, overall. (Not coincidentally, it also helps you decide if a given maker is offering real value for the money, which becomes a more and more pressing question since fine watchmaking has, for many years, become more and more prohibitively expensive for anyone who’s not a millionaire).

First of all, it is in fact true that movements can be great in different ways. The Valjoux/ETA 7750 is an example of a “great” movement. It is not particularly beautiful but it was designed less to charm the eye than to make it possible to produce a reliable, accurate automatic chronograph movement, on an industrial scale, and its designer, Edmond Capt, showed real genius in designing it. This means there are things that, while unacceptable in an haute horlogerie movement (unjeweled pivots here and there, the use of simple bent metal springs) actually represent smart choices for the intended purpose of the machine. You don’t blame a lawnmower engine for not being a hand-built track-tuned V12.