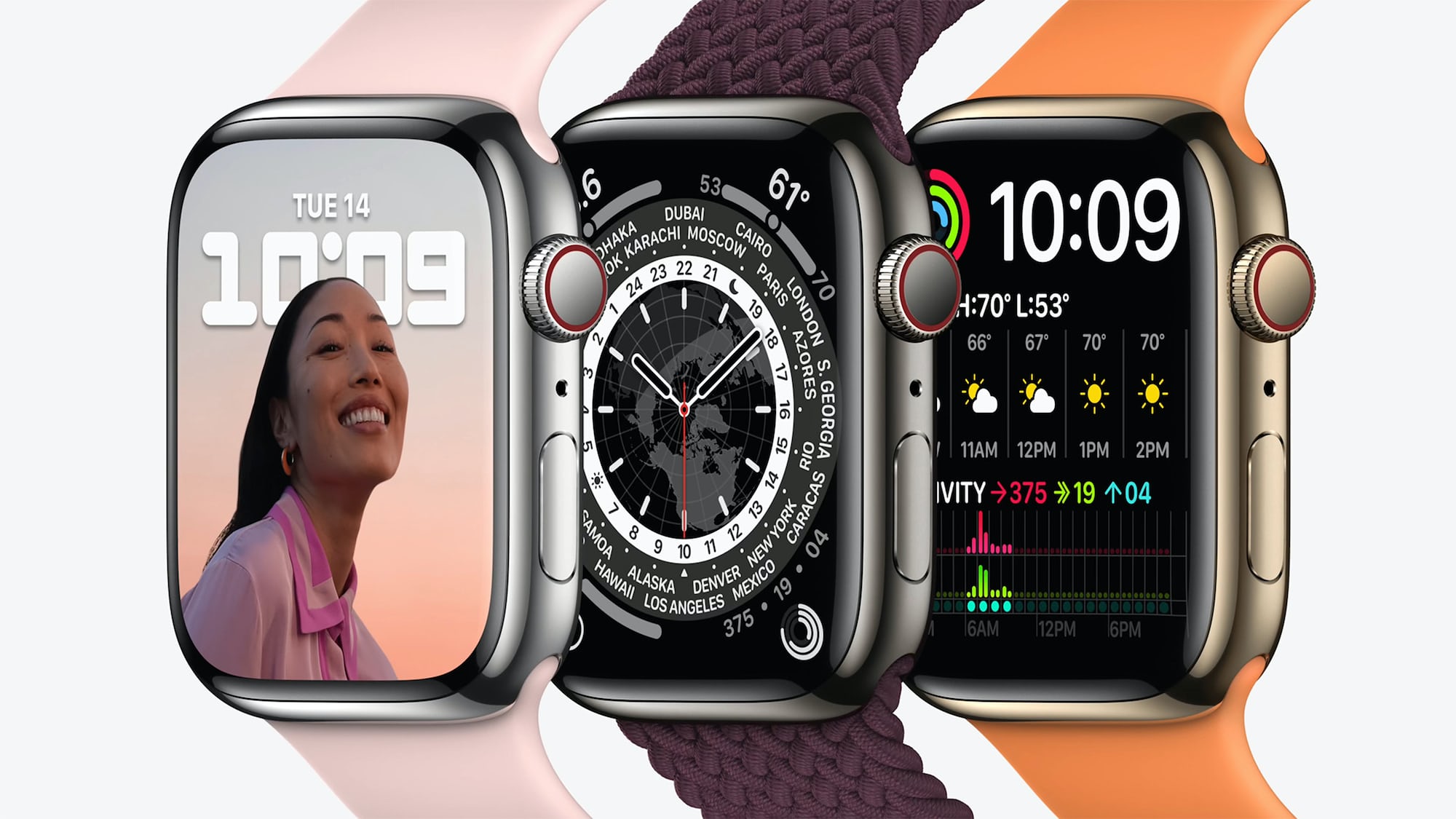 The Apple Watch first launched in 2015 (just a few months before I started at HODINKEE) and since then, it’s become the most successful smartwatch on the planet. While it’s not the only game in town, it brings to the table a combination of features and an operating system that provide a very well-integrated experience – so much so that a lot of the time, when you’re using it, you’re not aware of the considerable amount of gee-whiz technical stuff going on behind the scenes at all, which is the hallmark of any really good user interface.

Today, Apple announced the Apple Watch Series 7. The Series 7 brings a number of incremental changes to the familiar Watch form factor, including better durability, in the form of IP6X-standard dustproofing, as well as a larger display. The Series 7 Watch also offers faster charging, although battery life remains the same, at 18 hours. Series 7 will replace the Series 6 as Apple’s top-tier offering, with prices starting at $329 – Series 3, and the SE will also stay in the lineup, as more affordable choices.

IP6X dustproofing is just what it says – the Series 7 keeps the same water resistance rating as the Series 6, but it’s now completely sealed against dust as well (Apple announced the feature in its keynote with a spectacular-looking bike crash, from which the rider – and watch – emerge unscathed). The crystal’s been tweaked for better durability, thanks to a “stronger and more robust geometry,” (at its highest point, the crystal is now more than twice as thick as the one in the Series 6). Apple touts Series 7 as “the most durable Apple Watch we’ve ever built.”

Most of the changes users are apt to notice right away will most likely have to do with the increased screen real estate – Apple says that across the board, usability’s going to improve thanks to larger buttons, the ability to fit more text on-screen (50% more), and the addition of features like a full keyboard for texting that supports both Quickpath typing (swiping from letter to letter) and simple keyboard taps. The Series 7 screen is 20% bigger than Series 6 and the edges have been pared down to 1.7mm (Series 7 has a whopping …read more