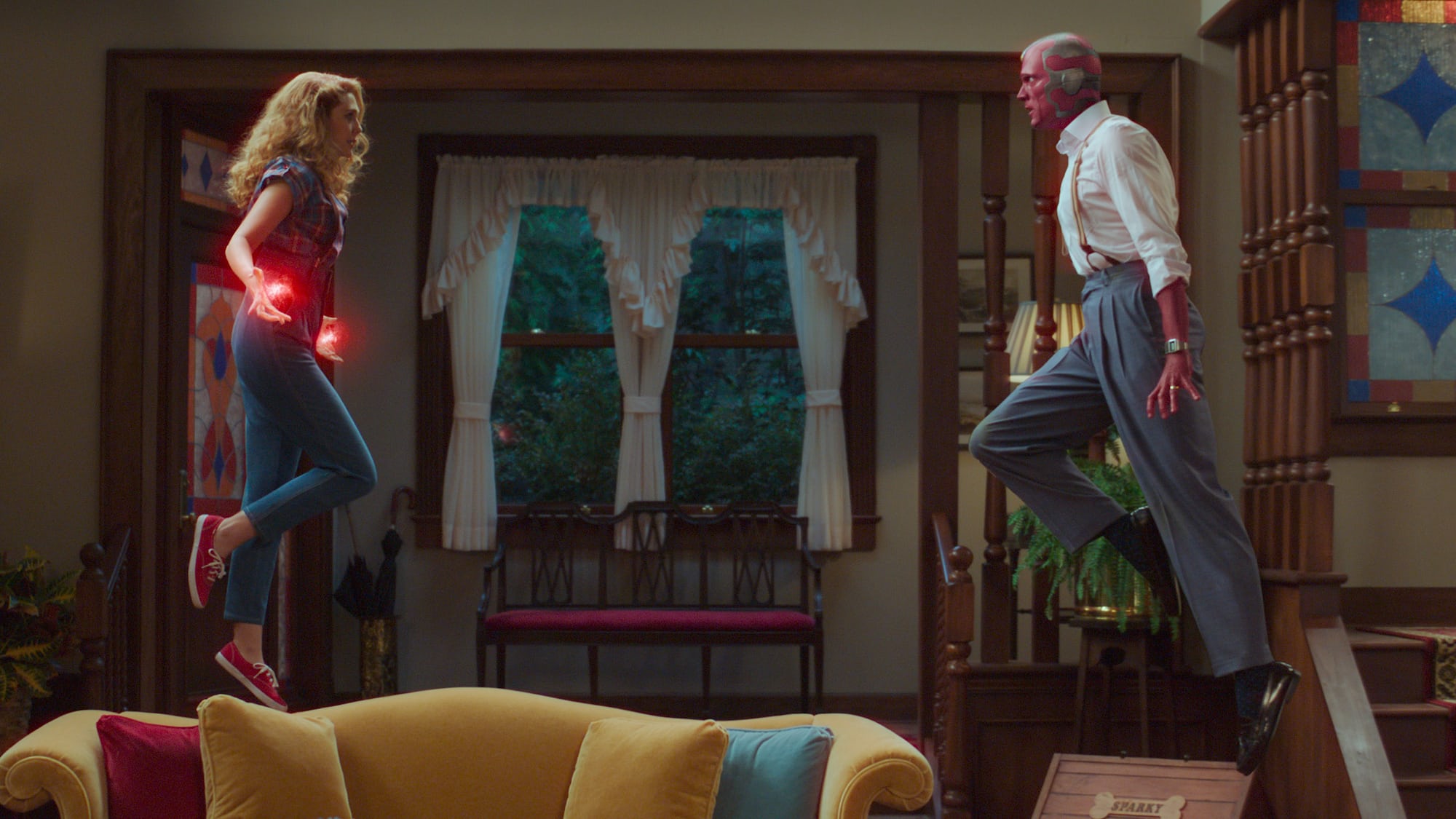 The closest thing we’ve gotten to must-see television this year is Marvel Studios’ WandaVision – a rip-roaring, time-bending superhero show as seen through the lens of classic TV sitcoms. That’s a lot to take in, but if you watch the show (which aired its series finale yesterday), then you know what I’m talking about. If you haven’t seen the show, consider this a spoiler warning, and go watch it – and while you’re watching, keep an eye out for the watches.

The show signaled its watch-y ways before it even debuted, when both lead actors (Elizabeth Olsen and Paul Bettany, playing Wanda and Vision, respectively) wore wearing vintage timepieces on the cover of Entertainment Weekly. From there, WandaVision revealed itself as something of a horological paradise – where comic and watch nerdery collide.

The show’s basic conceit is that each episode (save for the finale) takes place within the structure of a classic era in TV sitcom history. The first episode takes place in the 1950s, à la I Love Lucy. There’s a ’00s episode in the mold of Malcolm in the Middle, and so on. But the best part is, as each decade changes, so do the watches – each one period correct.

I got a chance to speak with the show’s Prop Master, Russell Bobbitt – whose work in the MCU (Marvel Cinematic Universe) dates back to the original Iron Man film. Bobbitt was not only responsible for every prop in WandaVision, but every single watch you see on screen – which comes from an impressive collection of some 600 watches he’s amassed over the years.

For the show, which carried the codename “Big Red” during production, “the process was that for every character, I had 10 tables full of watches for each decade that we were going to represent,” Bobbitt says. “So every character had a different watch for a different decade, which means – let’s say I had 10 main characters, that’s a hundred …read more