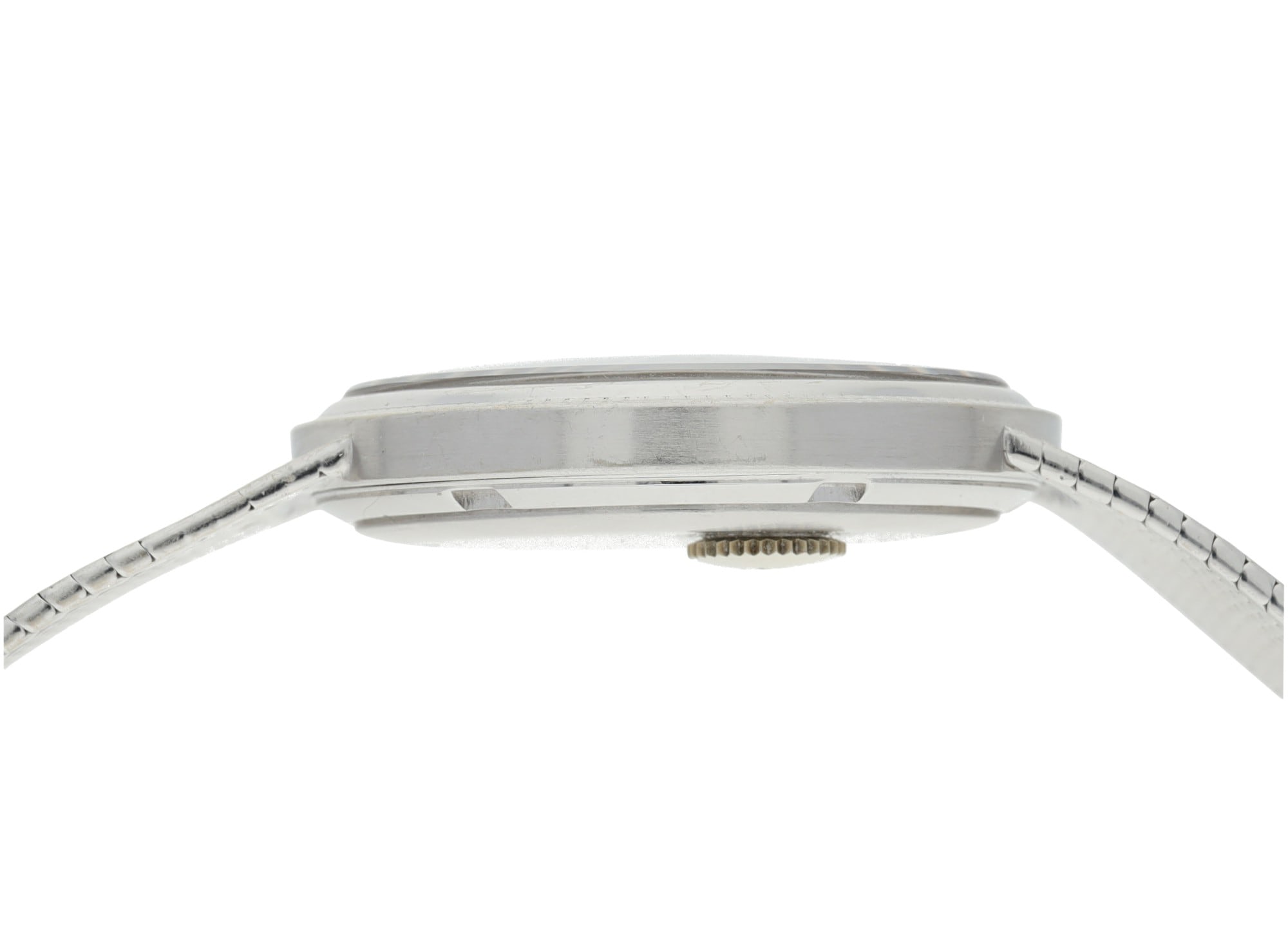 Nowadays, one can be forgiven for taking peripherally wound automatic calibers for granted. There are quite a few of them in production, after all. But until fairly recently, that wasn’t the case. For quite some time, there weren’t any in production – from 1985 to 2008, in fact. We can look to Carl F. Bucherer as the manufacturer that revived a genre that had gone dormant in the ’80s. In the twelve years since the company’s CFB 1000 was announced, what had been viewed as a difficult mechanism to industrialize has become a technology that’s been successfully paired with a fairly wide range of complications. Below, we can see a nicely decorated example made by Breguet. It enables a full rear view of its tourbillon mechanism.

One of the other operators in this arena that springs readily to mind is Vacheron Constantin, part of the Swiss old guard if there ever was one. As with Breguet, Vacheron also uses its peripheral winding system to power a tourbillon that can be seen from both sides. And there have been quite a few others who have made use of peripherally wound movements. Just taking the letters A, B, C, and D, we have Audemars Piguet, Bulgari, Cartier, and DeWitt. In late 2017, Piaget used a peripheral rotor to set the record for the thinnest automatic watch with the 4.1mm-thin Altiplano Ultimate 910P, below.

At its launch, Carl F. Burcher’s aforementioned cal. A1000 movement – which was announced in 2008, presented at Basel 2009, and made possible by the acquisition of Téchniques Horlogères Appliquées back in 2007 – was not only Carl F. Bucherer’s first in-house peripheral automatic caliber, but its first in-house caliber of any kind. It was an interesting place to start, to say the least, and one that evinced an impressive level of ambition and watchmaking chops. Since then, CFB has leaned into the peripheral rotor; it’s become a defining aspect of its collection of in-house movements. Most recently, CFB built upon this experience by making its own peripherally winding tourbillon which, you guessed it, is also its first in-house tourbillon.