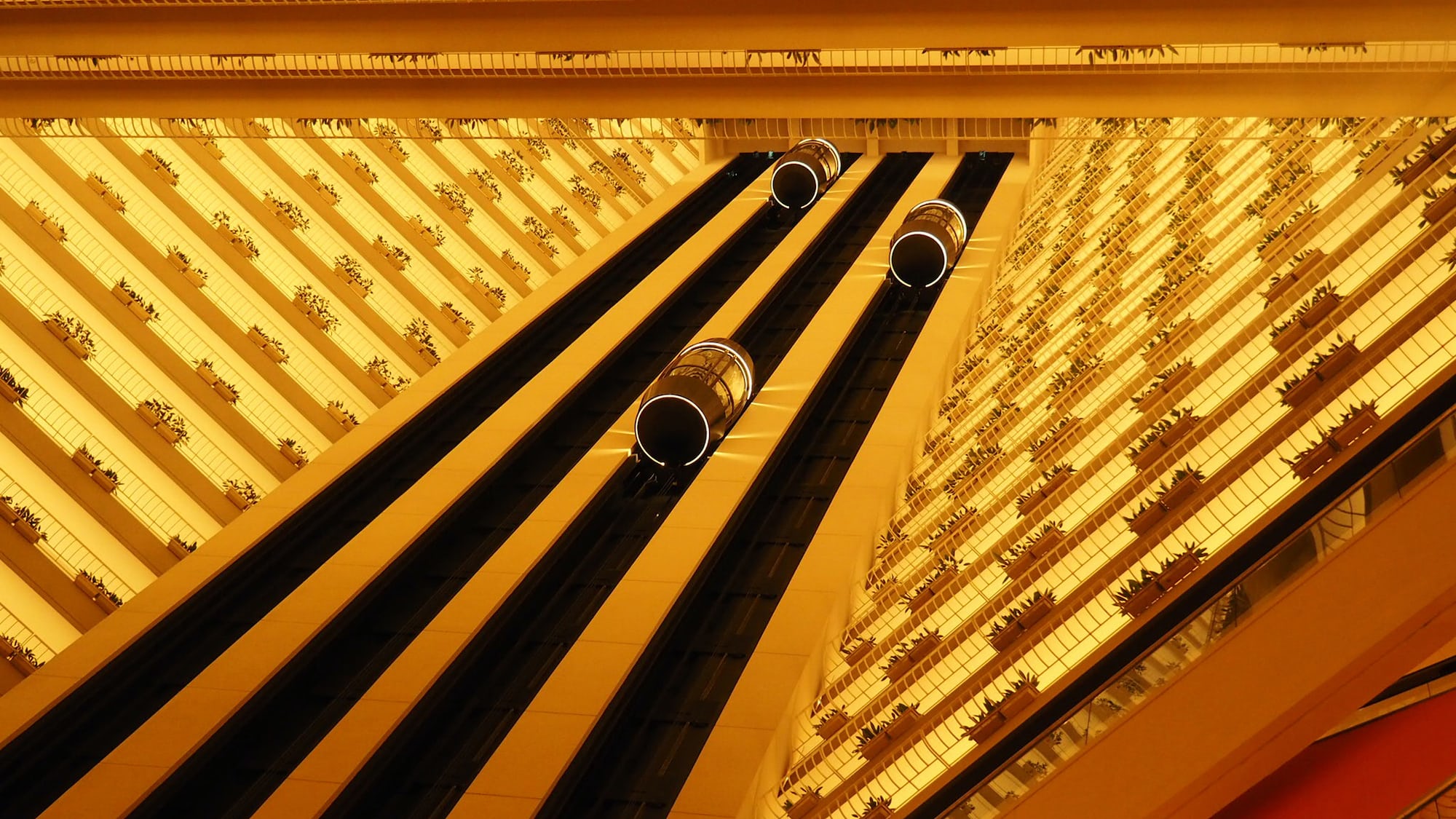 Each week, our editors gather their favorite finds from around the internet and recommend them to you right here. These are not articles about watches, but rather outstanding examples of journalism and storytelling covering topics from fashion and art to technology and travel. So go ahead, pour yourself a cup of coffee, put your feet up, and settle in.

Like everyone who flew a lot when you could fly a lot, I had a routine, which the very first sentence of this article captures perfectly: “Exhausted by a long flight and frazzled by jet lag, a traveler checks in, takes a long shower, dons a hotel robe, reclines on the ginormous crisp-sheeted bed, and picks up the phone to order a club sandwich.” There was something immensely reassuring about a club sandwich after twelve hours of traveling, and together with a fresh robe, a hot shower, and an impersonally comfortable hotel room, it was something I looked forward to just about every trip (and the less it had been cheffed-up, the better). This article gives some of both the social and culinary history of the club sandwich (as well as linking out to one of my favorite club sandwich fan sites), and it’s a reminder that when life gets complicated, you appreciate the simple pleasures more than ever.

How ‘The Master’ Took Command – The Ringer

Paul Thomas Anderson’s The Master is one of his lesser heralded films in large circles, and right up there with There Will Be Blood in small ones. It is a film with powerhouse performances from both Joaquin Phoenix and the late Phillip Seymour Hoffman, and one which has been brought back into the conversation with a new book from Adam Neyman called Paul Thomas Anderson Masterworks – a sort of compendium of the director’s films. The Ringer has published an excerpt from that book focusing on The Master, which was heavily influenced by a documentary called Let There Be Light (directed by the great John Houston), as well as the life of L. Ron Hubbard. In this excerpt, Neyman makes the compelling case that The Master is PTA’s greatest work … his masterpiece.