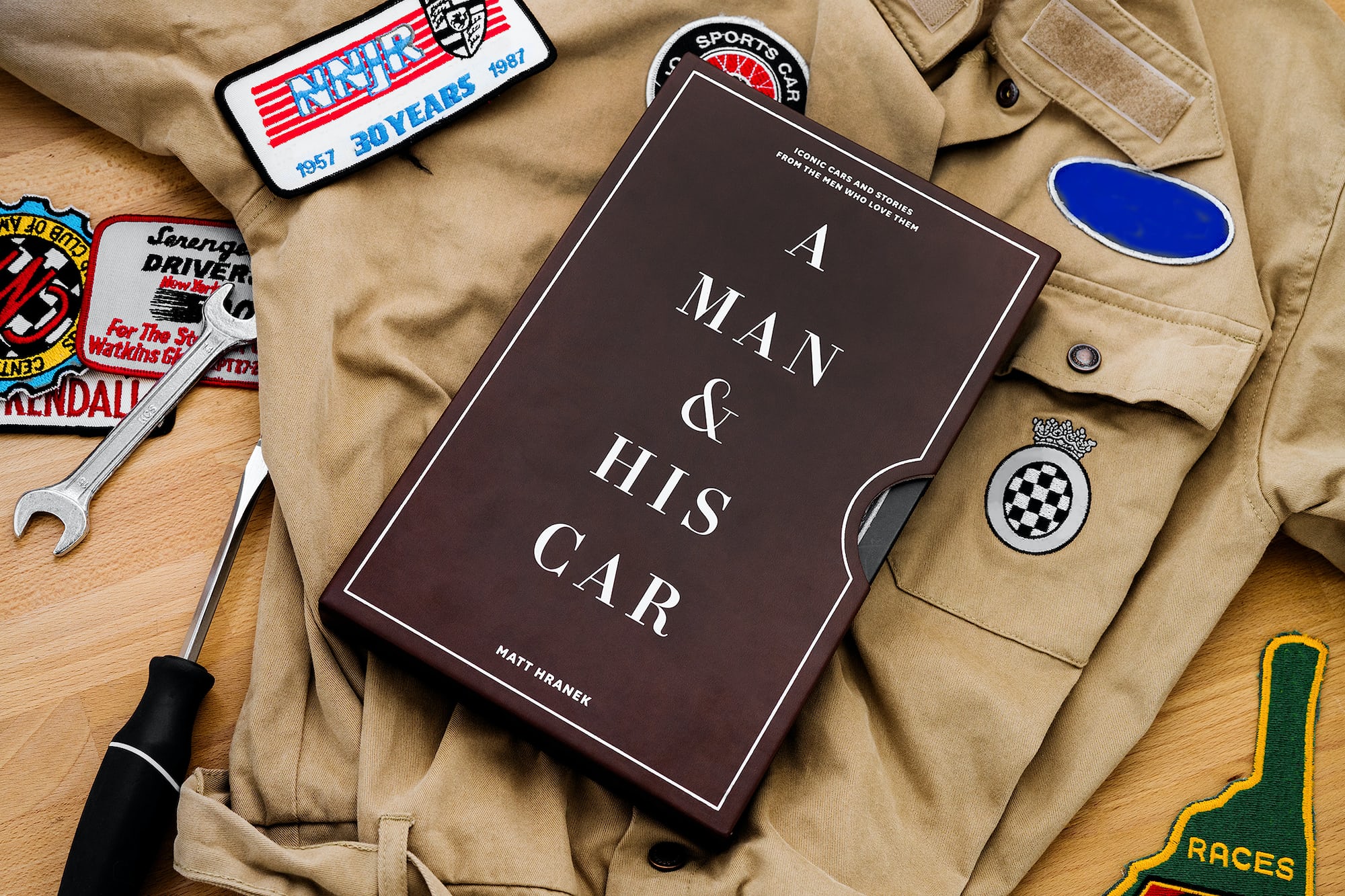 If the name Matt Hranek sounds familiar to you, it’s for good reason. Maybe you subscribe to WM Brown, the men’s print magazine he founded. Or perhaps you recognize his name from his multiple appearances on HODINKEE Radio (most recently, here). You might even have on your bookshelf a copy of A Man And His Watch, his 2017 book that has had a major impact on the larger cultural representation of watch collecting (if you don’t have a copy, you know what to do).

Today, we’re excited to add Hranek’s latest work, A Man And His Car, to the HODINKEE Shop. As you can likely tell from its name, the new book builds on a similar collecting cornerstone to A Man And His Watch, but switches out watch enthusiasm for car culture. This time around, Hranek surveys the garages and driveways of some of the car community’s most fascinating characters, in addition to a number of familiar faces from the worlds of acting, fashion, design, and – yes – even watches. HODINKEE founder Ben Clymer and Autodromo’s Bradley Price both receive their own dedicated chapters. Don’t be surprised to find a few Talking Watches alums among the pages as well.

Over 40 different collectors and their personal vehicles are profiled via first-person accounts. You’ll find Jay Leno’s 1955 Buick Roadmaster a few pages away from a Tesla Model S prototype (one of the few non-vintage cars to appear in the book) presented by Franz von Holzhausen, the company’s Chief Designer. Kevin Costner’s 1968 Shelby Mustang GT350, Snoop Dogg’s 1965 Cadillac “Snoop de Ville,” Ralph Lauren’s 1971 Mercedes-Benz 28OSE Cabriolet, and Marc Newson’s 1933 Bugatti Type 59 are all here, among many others.

And on the cover? A classic car if there ever was one – a 1964 Land Rover Series IIA Short Wheelbase owned by the journalist and author Simon de Burton.

A large majority of the vehicles detailed in A Man And His Car were photographed by Hranek himself, who traveled to meet with each collector and view for himself the cars they love. Hranek also visited a few additional sites for A Man And His Car – including the Petersen Automotive Museum in Los Angeles, the Henry Ford Museum Archive, and the Alfa …read more