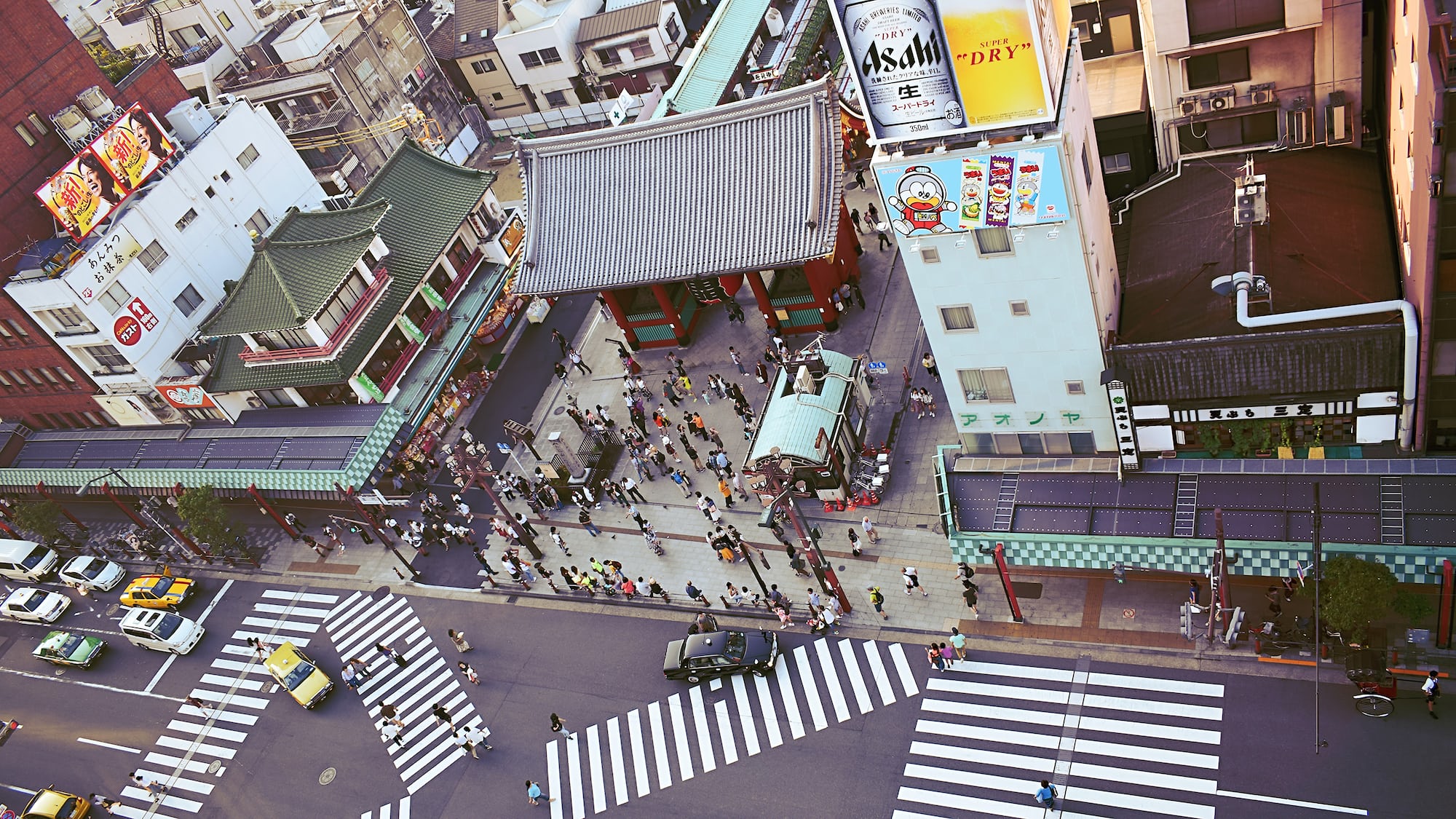 Each week, our editors gather their favorite finds from around the internet and recommend them to you right here. These are not articles about watches, but rather outstanding examples of journalism and storytelling covering topics from fashion and art to technology and travel. So go ahead, pour yourself a cup of coffee, put your feet up, and settle in.

I’ve been an avid fan of National Geographic‘s photography for as long as I can remember, but Anastasia Taylor-Lind is someone who has, somehow, remained off my radar until now. This incredible podcast episode offers first-hand insight into the interesting life and photographic mission of Taylor-Lind, who made her way from growing up in a horse-drawn cart in the English countryside to taking pictures of world conflicts in an effort to tell unknown stories. But, ultimately, the real story at the core of all of this is one that’s deeply personal and fascinating in ways both unexpected and relatable. I’ve already listened to the episode twice.

The 1964 Olympics Certified A New Japan, In Steel And On The Screen – The New York Times

Writing about the Seiko 55th anniversary pieces this week sent me to a Japan I wish I’d been alive to see. In 1965, Seiko’s first dive watch was released to a flourishing Japan. The dive watch is just a minuscule piece of a very larger story of a nation developing a distinctive aesthetic and design style in the ’60s. A Seiko collector sent me this piece that highlights the Japan the rest of the world came to know at the 1964 Olympics, and boy what a time it was. Nostalgia plays an important role in Japanese culture, and after reading this piece and taking in these photos, it’s easy to see why.

Do the words Ocarina of Time mean anything to you? If so, like me, you were probably raised in the ’90s. Very few things are cemented in my memory more than playing video games with my older brothers, and The Verge’s article on the recent leak of …read more