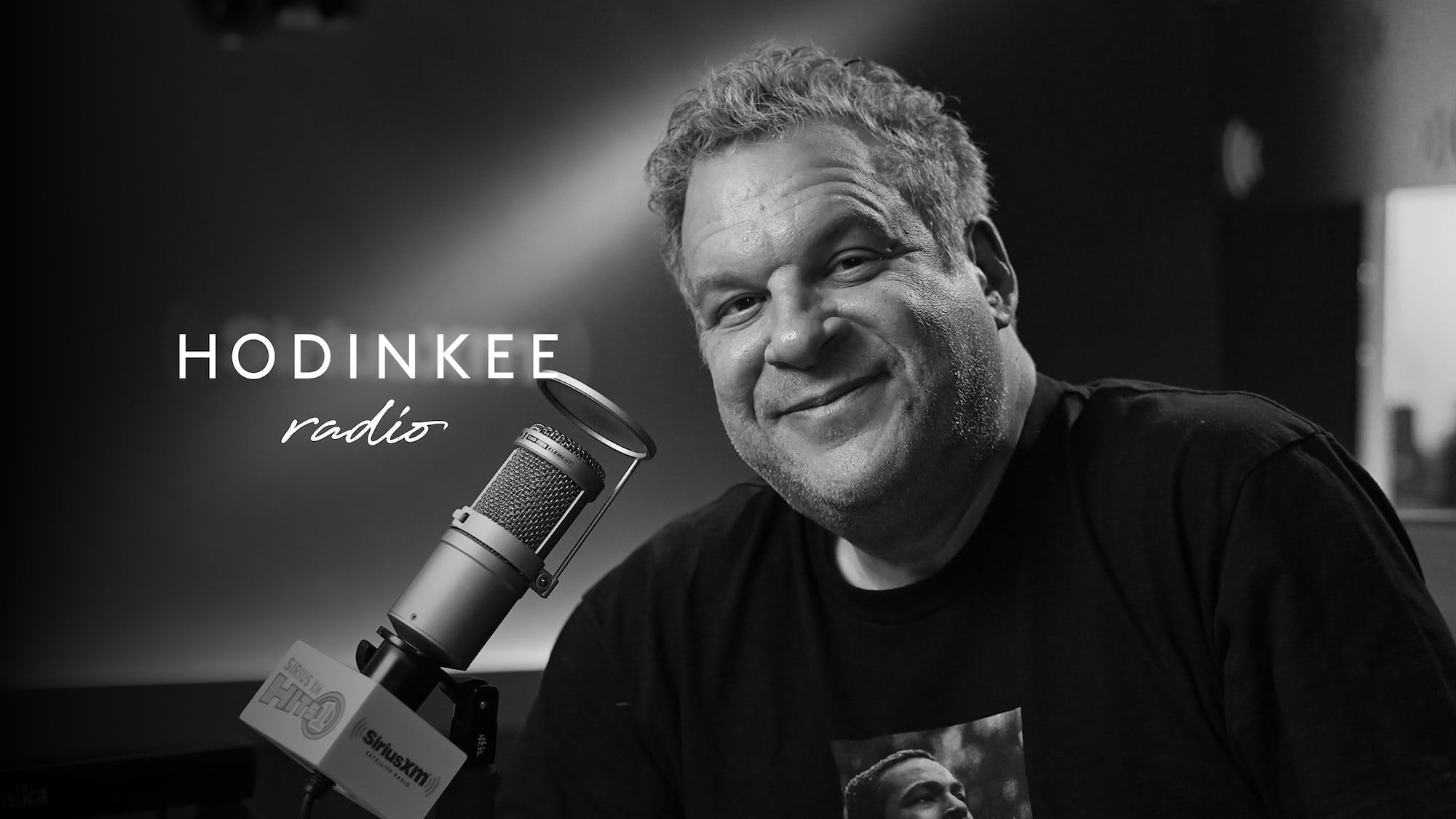 Subscribe to the show: (Apple Podcasts, Stitcher, Spotify, TuneIn). Already heard it once or twice? Please leave a short review, and tell us which guests we should have on!

I am super excited about this week’s episode. I’ve been a huge fan of Jeff Garlin’s work for about two decades, since I first started watching Curb Your Enthusiasm with my dad back around 2000. You might also know him for his stand-up comedy or maybe as the patriarch on ABC’s The Goldbergs, but however you know Jeff, you’ll know he’s a seriously funny guy. And on this week’s episode, Jeff does not disappoint.

Jeff and I were introduced a while back by a mutual friend in the Leica photography community. Jeff is a passionate photographer – he had a show at the Leica Gallery in Los Angeles earlier this year called A Big Bowl of Wonderful – and we hit it off immediately. It turns out we have a lot in common beyond photography too. We both love music, we both love comedy (alright, he’s got a serious edge on me there), and we’re both inveterate collectors of the things we’re passionate about. Jeff got into watches relatively recently, due to an interesting backstage conversation with another comedy legend, but I’m going to let you hear that story directly from him in the show itself.

It’s not too often these days that we dedicate a whole episode to a single guest, but Jeff and I could barely stop talking at the one-hour mark, and I really didn’t want to leave anything on the cutting room floor. We cover a lot of ground too, everything from why we like purging our collections after amassing them, how we draw connections between the things we’re passionate about in different ways, and how Jeff approaches the different kinds of work he does, from acting to stand-up to photography.

We hope you enjoy Episode 94 of HODINKEE Radio. Check out the show notes below, and let us know what you think in the comments.

Jeff’s go-to watch is this awesome TAG Heuer Monaco with the caliber 12 chronograph movement. He likes that the watch can be dressed up or down and that he doesn’t have to baby …read more