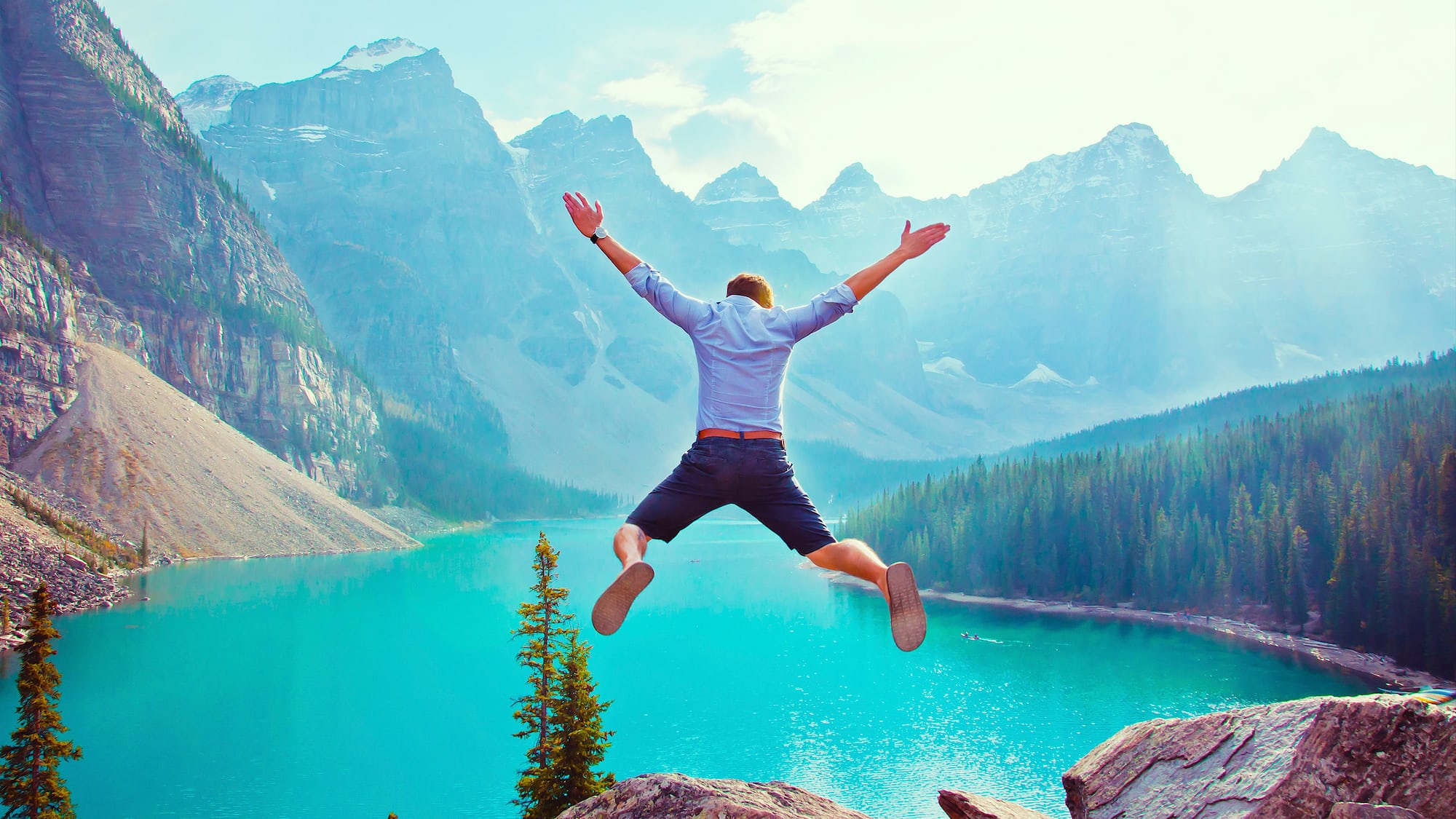 Welcome to The Daily Uplift, a new side-project from HODINKEE. Given the current climate, we wanted to make sure that some positivity still made its way into your day. Moving forward, we’re going to offer a story or activity you can experience from home and a great album that is worth a closer listen. Pulled directly from the mindshare of the HODINKEE staff (a positive crew if I’ve ever seen one), it’s a token of our appreciation for you stopping by the site and a small investment in cultivating positive vibes among the greater community.

Today, we’re joined by the unofficial “Mr. Wolf” of HODINKEE, Chelsea Beeler, as she offers up her choice of an album to ease you through the day.

I know, I know, another home workout suggestion – but stick with me. Whether you avoid all workouts or simply cannot get out for your usual gym session, a bit of physical motion can go a long way in promoting a positive headspace. Thankfully, a simple workout has never been easier, as the New York Times has built its “Scientific 7-Minute Workout” into an easy to follow and interactive web app. It doesn’t take long, nor does it require anything more than a chair for equipment, so give it a try as a great way to start your day or maybe even just break up a long session at your desk. Who knows? Maybe a newly-yolked you is just around the corner. We believe in you.

Something to listen to…

I don’t know about you, but now that we’re deep into week two of quarantine, I’m officially disoriented. With this theme in mind, I’m recommending an album that emerged from the Zamrock scene of the 1970s: Africa by Amanaz. Zamrock? What? I didn’t know what it was either until a few months ago when, after some digging, I stumbled upon the fascinating history of a genre that grew from a law passed in Zambia in 1964 declaring that 95% of music broadcast on the radio had to be Zambian-made. Although it sounds pretty restrictive, the idea behind the legislation was to connect the country culturally and establish a unique Zambian musical presence. While this sounds like a simple enough plan, it …read more