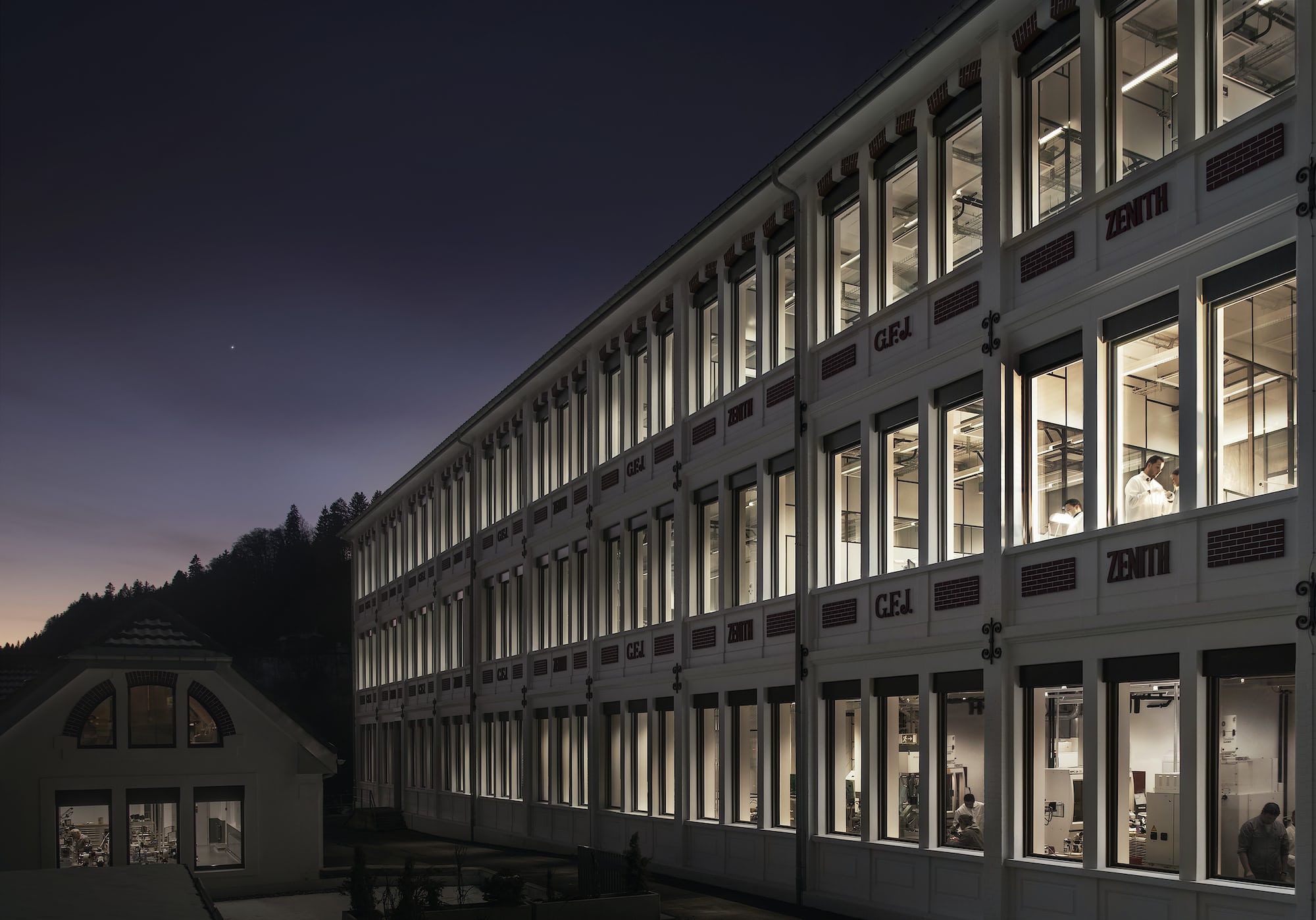 Travel, for the foreseeable future, is on hold. It’s something which I’d been able to do with impunity for many years while covering the world of watches, and it had become something that I’d started to take a little bit for granted. There were, after all, years when I went to Geneva more often than Brooklyn (I live in downtown Manhattan), and going to Europe had become pretty routine. Not only was the travel something about which I’d become blasé, I had also begun to take it for granted that I would be able to see, more or less any time I wanted, the places where watches were being made and where watchmaking history was made. After all, over the years, I’d been to Morioka to visit Grand Seiko, Paris to visit the grave of Breguet, Switzerland to visit – well, you name it (it took me more than 10 years to pay a visit to the grave of Hans Wilsdorf, but I got there in the end), and Germany, as well as a slew of other places too numerous to mention (although I will say, finally getting inside the Tour de L’ile with Vacheron was pretty darned exciting – maybe only to a watch nerd, but it was a genuine thrill).

One of my most recent trips (and though I didn’t know it at the time, one of the last I was to take before borders starting closing around the world) was to Le Locle. Le Locle is a small town that looms very large in the history of watchmaking. It has for centuries been one of the most important centers for the industry, and the peculiarities of that industry have intrigued both watchmaking insiders and non-watchmakers alike, for many years. In the latter group, to note just one instance, was Karl Marx, the longest sentence of whose opus, Capital, concerned the distribution of labor in the watch industry in the Jura valley. Numerous brands have made their home in Le Locle (and neighboring La-Chaud-de-Fonds) as well. One of the best known is Zenith, which has called the city home since the company was founded by Georges Favret-Jacot, in 1865. Favre-Jacot, in addition to founding Zenith, also commissioned the famous architect Le Corbusier to design a villa for him, which still stands today not far from the Zenith manufacture.