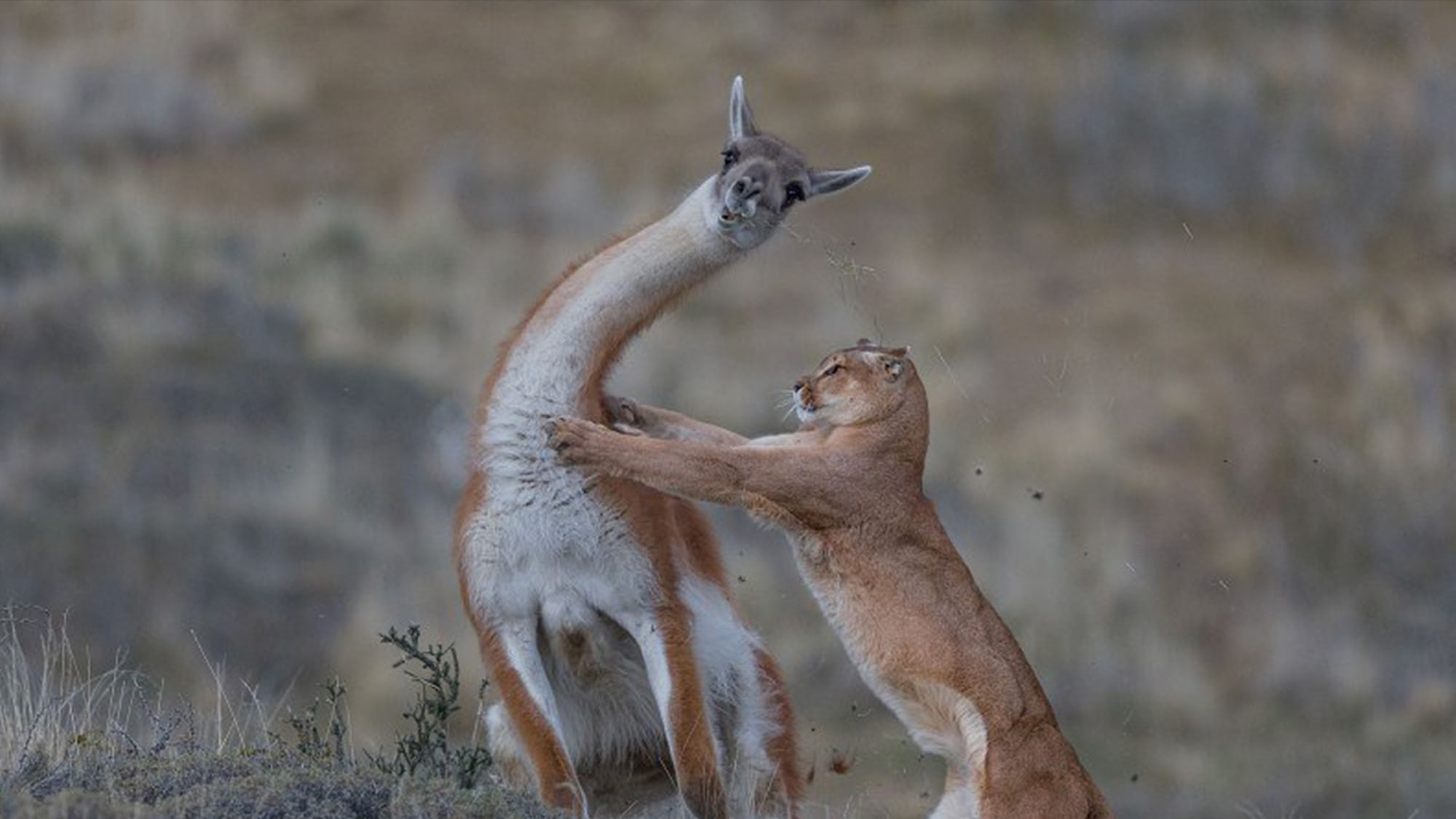 Hey, Look! Nonna And Her Pasta Are On YouTube – The New York Times

The New York Times recently did a story about Vicky Bennison and the video series she created, Pasta Grannies. In short, Mrs. Bennison goes around Italy, visiting “Nonna” in their homes and making traditional pasta. I may be biased given my Italian heritage and my memories of spending time in the kitchen with my grandmother and mother as they cooked Sunday sauce and made pasta, but as Anthony Bourdain once said, “Food is everything we are. It’s an extension of nationalist feeling, ethnic feeling, your personal history, your province, your region, your tribe, your grandma. It’s inseparable from those from the get-go.”

Waking up last Saturday to the news that Kenyan runner Eliud Kipchoge had broken the two-hour barrier for the marathon was a heck of a way to start a weekend. It’s hard to overstate just how insane an athletic achievement this is. Kipchoge ran 26.2 consecutive miles at a 4:34 pace. Think about that. Most people can’t run 200 meters at that speed. And until Kipchoge crossed the finish line in Vienna, clocking in at 1:59:40, there were still many people who thought it was physically impossible for the human body to do such a thing. There have been a ton of pieces written about Kipchoge’s epic feat over the last few days, but Ed Caeser’s piece in The New Yorker is about as smart and celebratory as they come. For a runner and a fan of the sport, this is going to be one of those “Where were you when…” moments, no question.

Here at HODINKEE, finding rarities is our job. It could be a story of a vintage watch that’s been miraculously unearthed, coming across a …read more