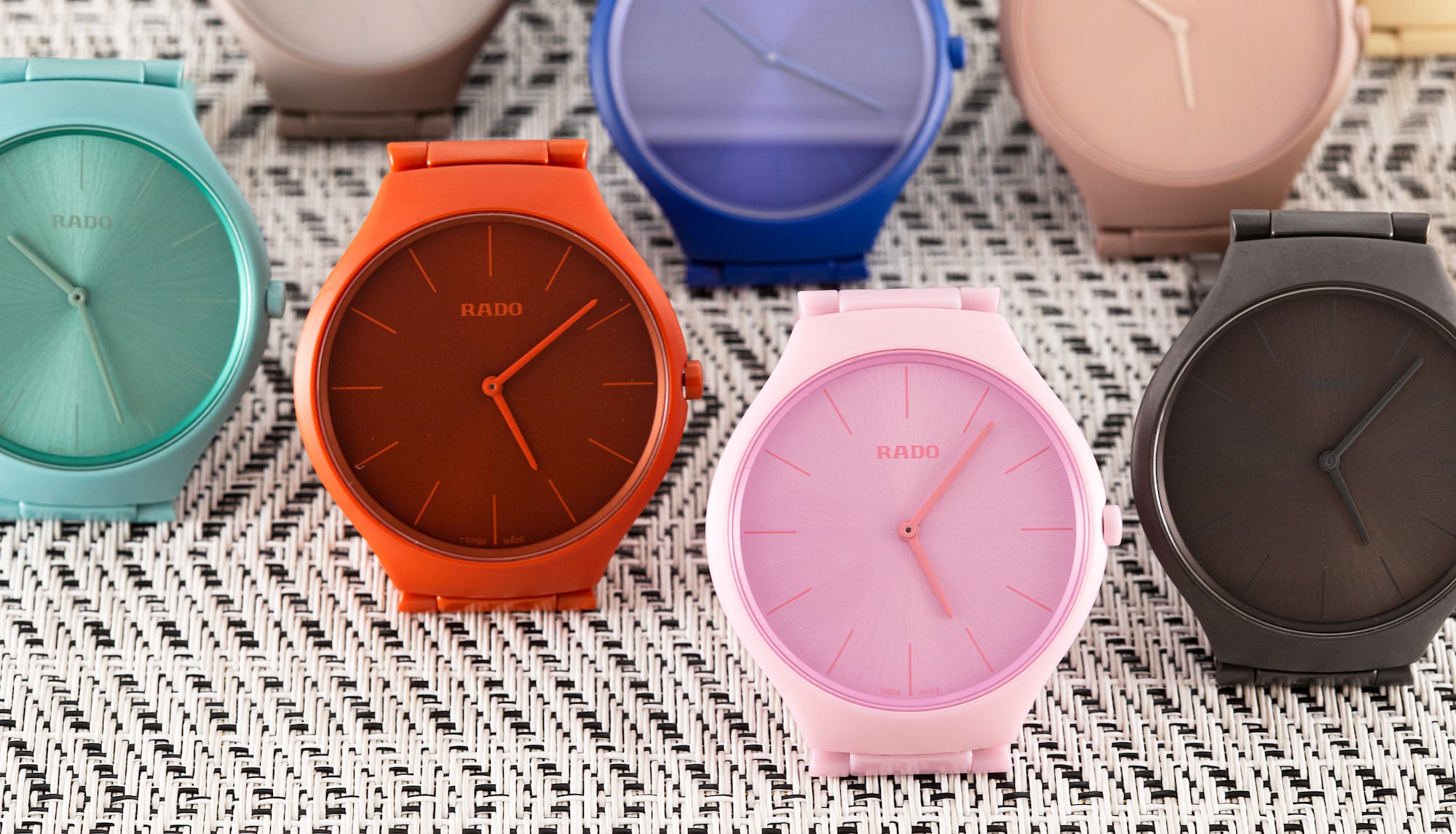 Architect Charles-Édouard Jeanneret is known today by a name he chose for himself: Le Corbusier, a variant on his maternal grandmother’s name (Lecorbésier) and which he first used in 1920, in the first edition of the journal L’Esprit Nouveau. His choice of a new name was symbolic – it was meant to reflect his belief in the possibility of re-inventing oneself. Like many artists in the early part of the 20th century, Le Corbusier was a fan of the Big Idea – of the notion of sweeping transformation of, and revolution in, existing formal languages, in which rational analysis and the search for visual clarity would guide the evolution of the arts. I’ve always wondered whether architects are not especially susceptible to the lure of grand ideologies – maybe you have to be, in order to have a coherent design language on an architectural scale. He wasn’t just interested in individual building projects – Le Corbusier was a lifelong, enthusiastic experimenter in urban planning as well (at one point going so far as to design an entire city).

In his pursuit of systematic, all-encompassing solutions to problems in architecture, Le Corbusier came up with his Architectural Polychromy system, which was first developed in 1931, with 43 colors, and further enlarged in 1959 with an additional 20, for a total of 63. The color system was intended to provide designers and architects with a palette of colors of reasonable variety and with known psychological, visual, and emotional effects, and which could be combined with each other in a wide range of permutations without producing clashing or inharmonious juxtapositions. The colors were further organized into “keyboards,” in which a row of colors (resembling a piano keyboard) were arranged in what Le Corbusier viewed as optimum visual harmonies, and also contained suggestions as to which colors were best used for broad areas, and which might serve better as contrasting accents.

Earlier this year, Rado announced the debut of nine watches, each of which would use one of the colors from the Architectural Polychromy system. The watches are based on the ceramic-cased True Thinline collection, a range of ultra-thin watches (generally with very flat quartz calibers) intended as design showcases, and which have in the recent past played host to a number of very eye-catching dial treatments.