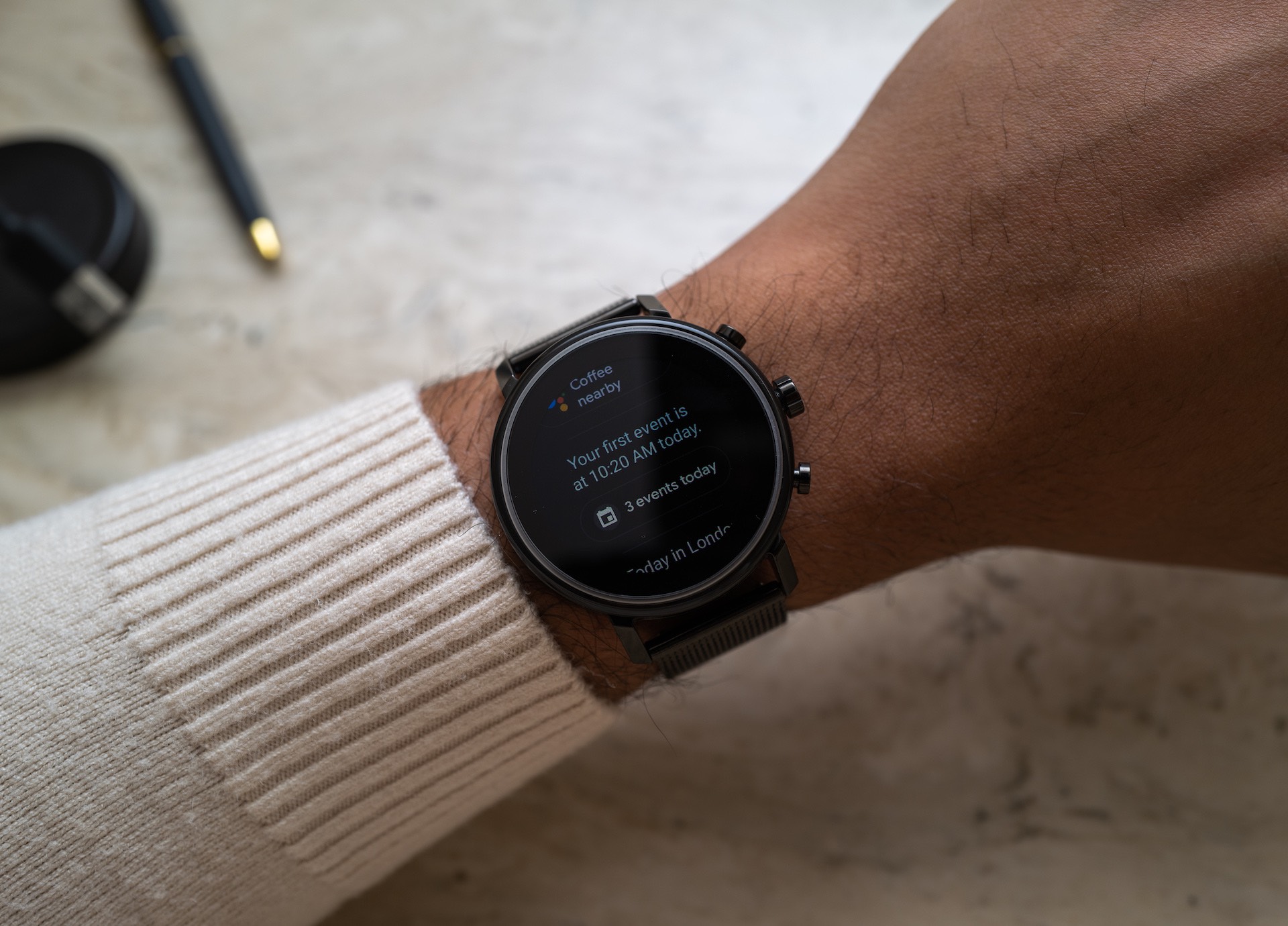 Just announced by Movado is its new Connect 2.0 smartwatch, the brand’s follow-up to its first smartwatch that was released in 2017. I got to spend some time with a 42mm Connect 2.0, but first a quick rundown of what’s new: Two smaller case size…