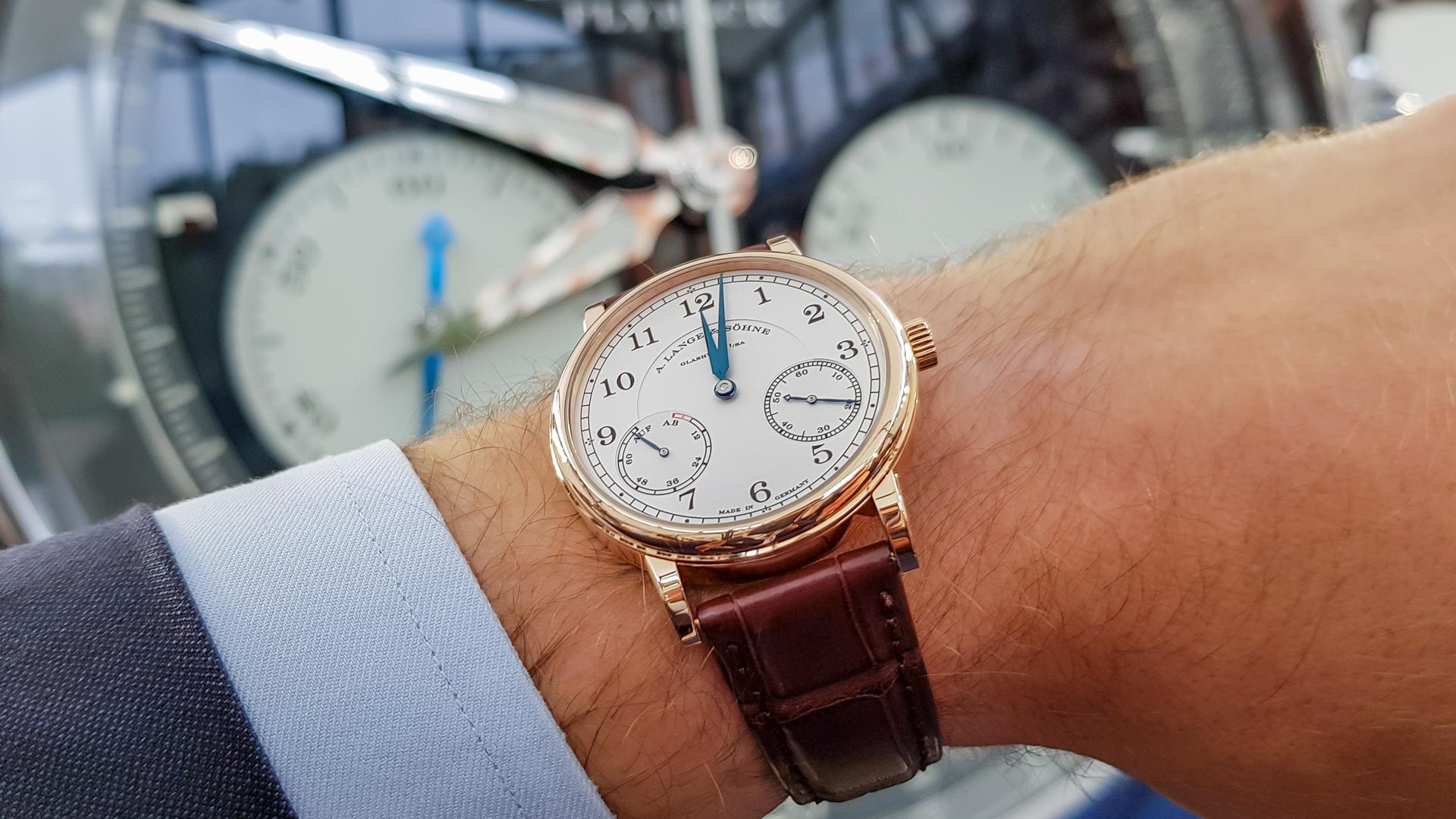 For a watch brand of A. Lange & Söhne’s status, event sponsorship is a big deal. Choosing to align such a prestigious name with anything is not a decision taken lightly, and once that alignment has been made, the inevitable expectation is that the partnership…