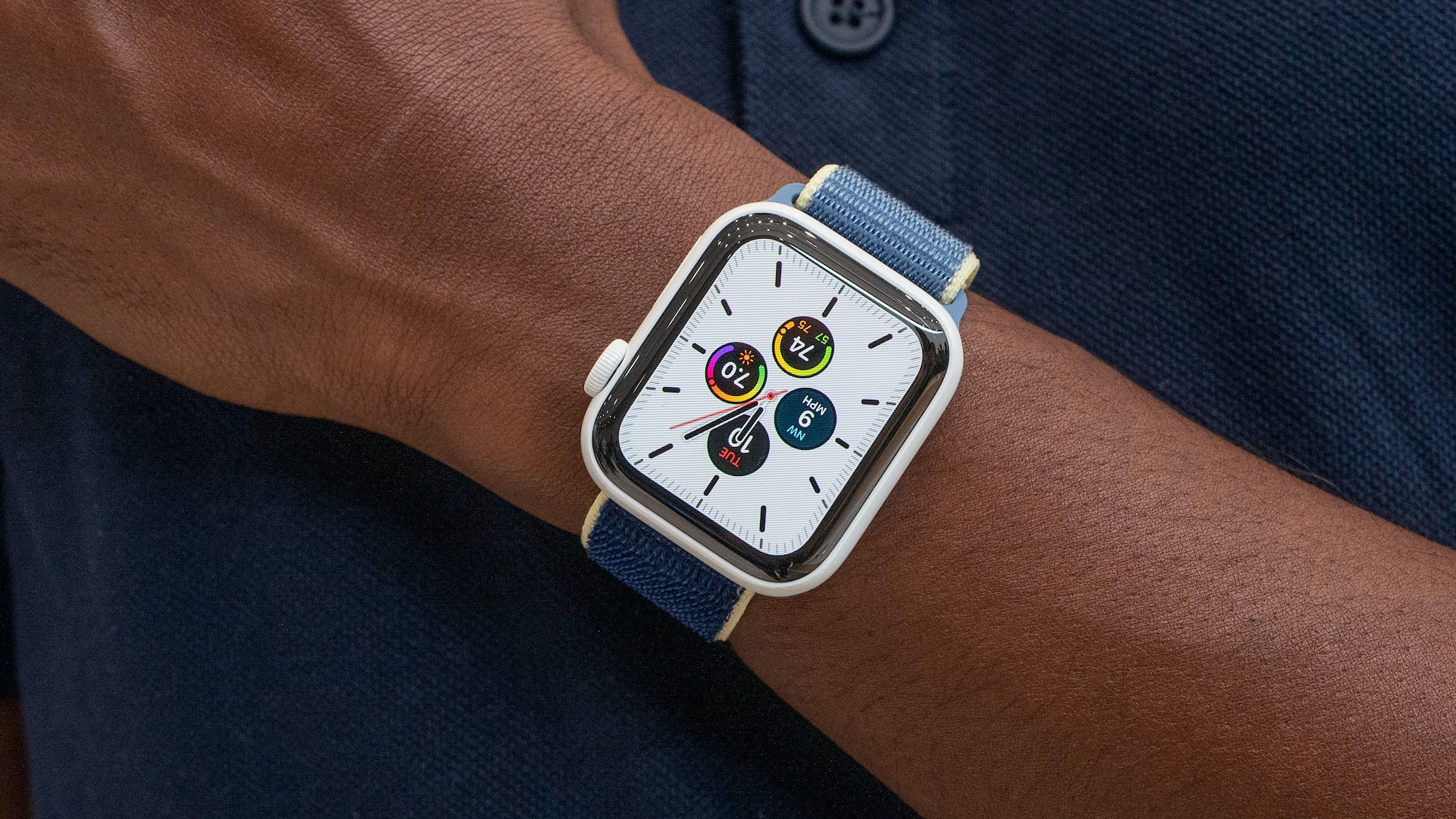 It’s insane to think that it was five years ago this week that Apple released the very first Apple Watch (and Ben wrote about it here). Yesterday I made my now-annual trip out to Cupertino, California, for today’s keynote event and the folks at the world’s largest company didn’t disappoint at all. In addition to lots of other goodies, Apple unveiled the Apple Watch Series 5, which runs watchOS 6 and brings a handful of important new updates to the table. Let’s dig right into it.

First up, the biggest news: The Apple Watch Series 5 has an always-on display! This is something people have been asking for since day one and it’s finally here. The display automatically adjusts brightness when you’re not looking at it to conserve battery, but you no longer need to raise your wrist to wake it up. Watch face designs have been adjusted across the board to make better use of power, so don’t worry, the battery life is still the same “all day, 18-hours” that Apple has long been quoting. Having seen the Series 5 for just a few minutes, this really does seem like it’s going to be a game-changer.

We got a pretty serious hardware overhaul last year with the Apple Watch Series 4, and the Series 5 is pretty similar in terms of fit and finish. There are the usual steel and aluminum options, but we are also getting a few new options that I’m personally excited about. These include a pair of titanium options (brushed neutral and polished Space Black) for the very first time and a revamped ceramic version (which Ben and I both loved in the Series 3) this time in a bright white. Finishing things off are some new Hermès editions, including one in Space Black for the first time. Spoiler alert: It’s so cool.

This isn’t a new hardware announcement per se, but it’s worth noting that with Series 5 Apple is launching a new program called the Apple Watch Studio, which means you’ll be able to pair bands and watches however you see fit when you make a purchase. Gone are the days you have to buy one of the …read more