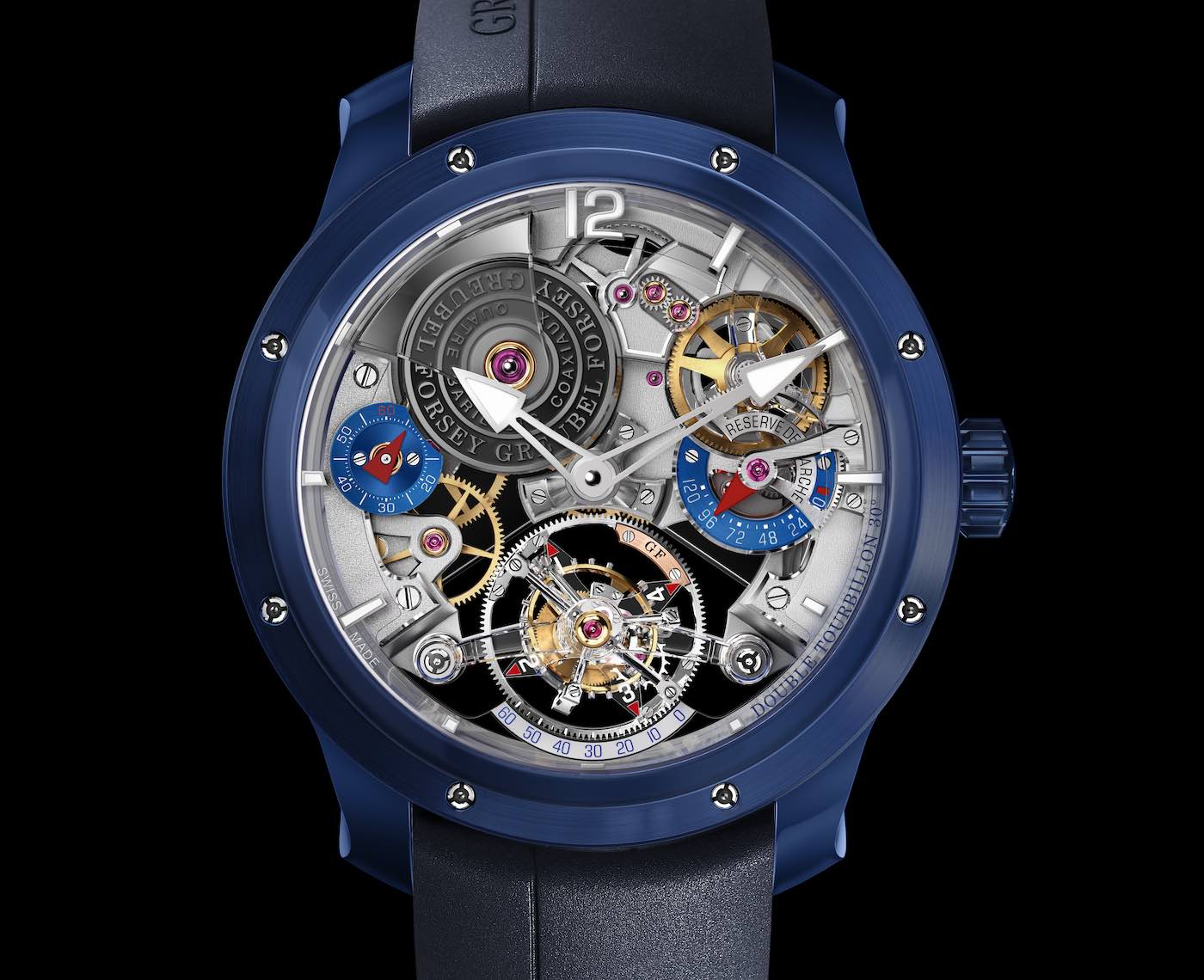 In the 15 years since its debut at Baselworld 2004, the Double Tourbillon 30° complicaton by Greubel Forsey has not aged. Instead, the impressive regulating organ that cannot help but be the center of attention in whatever watch it features has simply been asked to…