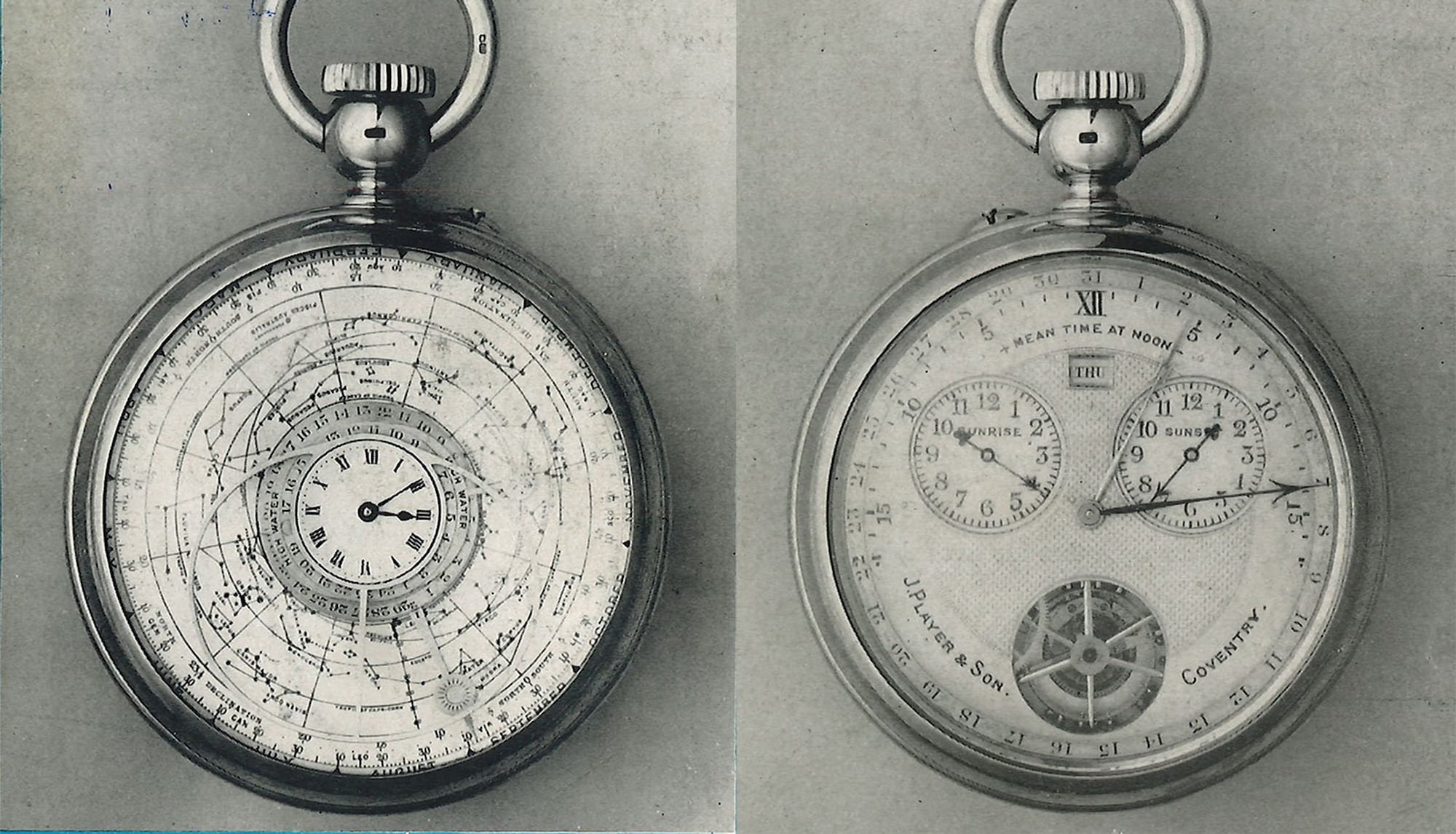 One of the most interesting subjects in horology, as in any other domain of collectibles, is that of lost treasures – in the case of watches and clocks, these are timepieces which are known to have existed and which have had illustrious owners (and were generally made by illustrious makers) which have vanished out of history – but which may still exist, forgotten in a trunk or desk drawer. One of the most intriguing is the subject of a fascinating story by SJX, who discusses a timepiece made for the American financier, J.P. Morgan, who was one of the most enthusiastic collectors of watches and clocks of his time.

J.P. Morgan was of course one of the major figures not only in American finance, but in American history, in the late 19th and early 20th centuries; he is remembered not only as a banker and entrepreneur, but also for his involvement in politics. Morgan was instrumental in leading efforts to solve two major financial crises: the Panic Of 1893, during which he convinced President Grover Cleveland to buy gold from his, as well as European banks, to shore up Treasury reserves; and the Panic Of 1907, during which he organized a coalition of bankers to rescue the collapsing stock market. Morgan was also one of the most notable collectors of his day, he collected everything from books to art to gemstones, and clocks and watches as well. On his death in 1913, he left many of his timepieces (among other things) to the Metropolitan Museum Of Art, but there was one notable exception – an exceedingly complex watch that had been made to order by J. Player & Sons, in Coventry, England, and which definitely deserves a place in Ben Clymer’s 2014 story on “12 Of The Greatest Missing Watches.”

The watch included a grande et petite sonnerie, minute repeater, Equation of Time, an indication for moonrise and moonset (very rare), as well as sunrise and sunset, and a whole host of other features. It is known to have passed through several hands before vanishing in 1974; its whereabouts are currently unknown. SJX (at watchesbysjx.com) has done a fascinating job of sifting through all the extant evidence of the construction and history of the watch.

For the whole scoop, check out the story at watchesbysjx.com.