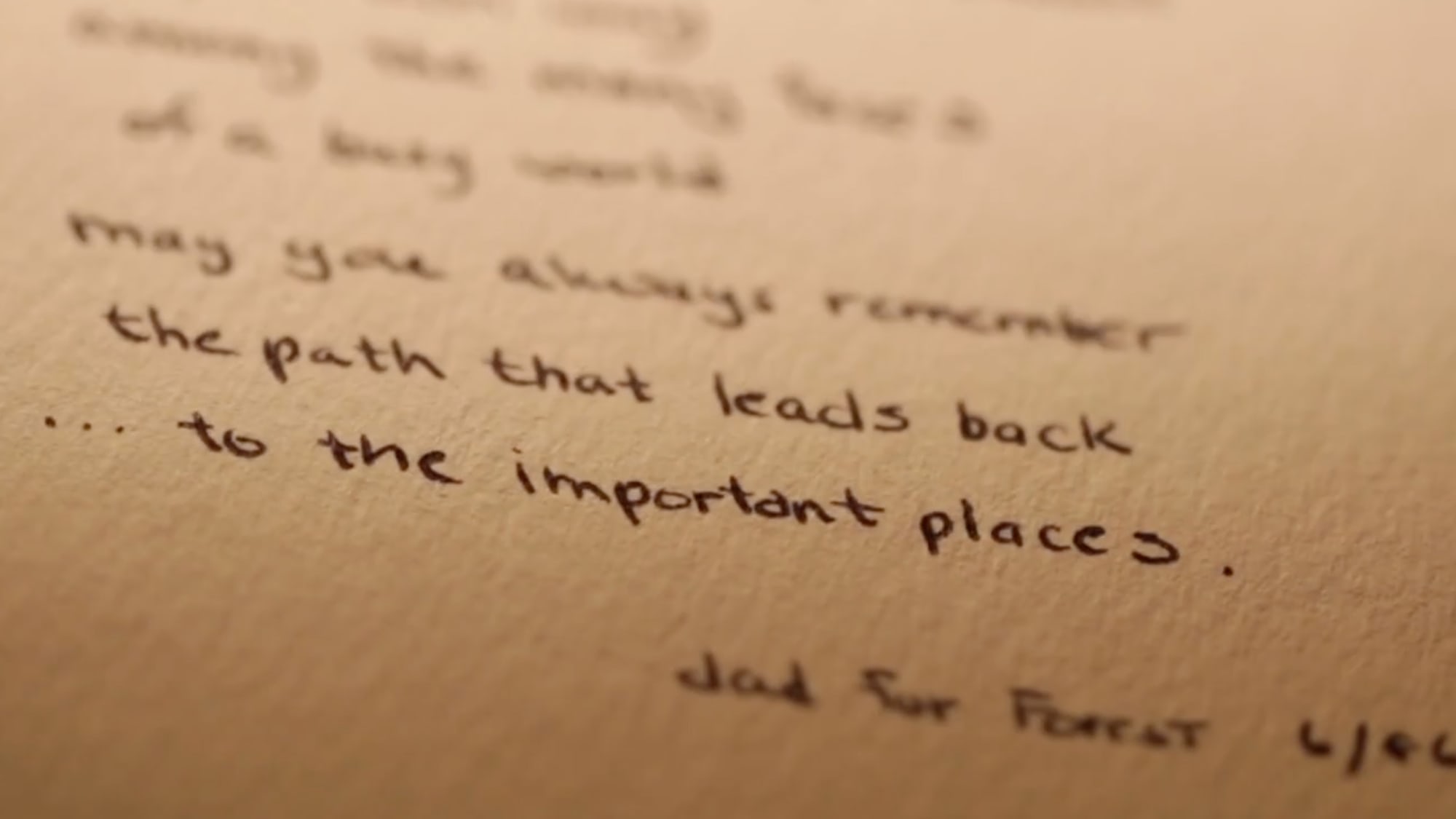 If you followed a recent installment of Weekend Roundup you would have seen I posted an article about the man who brought Scotch to Japan. This week, I continue that general theme, but this time it’s about Toru Kirikae – the Godfather of Ferrari in Japan. A collector who would rather be identified as a driver first and foremost, Mr. Kirikae established the first Ferrari Owners Club in Japan in 1982 and became the leading voice of getting Ferrari out in the mainstream. He wrote books, appeared on television, recorded a song on Colombia Records, and even performed the stunt that is the title of this article. Check out his story and enjoy all the classic Ferrari eye candy and ephemera.

Now that agreeable weather is on the horizon, I’m going through the yearly ritual of setting some weekend outdoor goals for the upcoming season. Last year it was kayaking the boat graveyard on the northern shore of Staten Island and retracing the Hudson River School Art Trail. This year I’m starting it off with riding Bike New York’s TD Five Boro Bike Tour with my father. The last time we rode it together was a decade ago. I found myself revisiting one of my favorite visual essays, Forest Woodward’s The Important Places in anticipation of our ride. Take a few minutes out of your weekend to watch this short film for a grounding sense of mono no aware.

Anyone who poured over Free Solo last year, check this out. As covered by Outside Online, this is a look at an up and down free solo climb of an iconic alpine peak in Patagonia called Fitz Roy. The climber, …read more