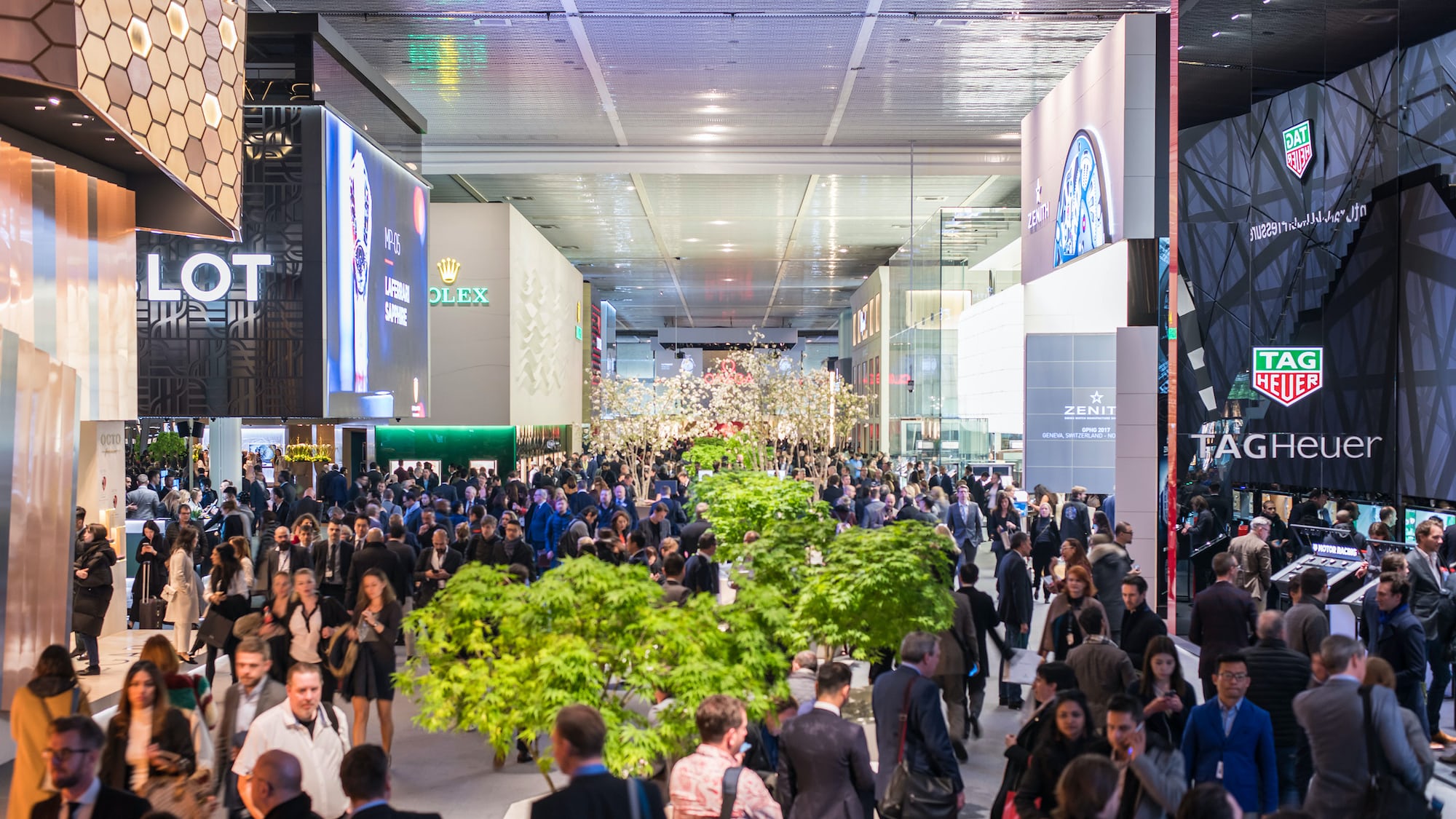 The Baselworld watch and jewelry show that opens March 21 in Basel, Switzerland, will be one of the most watched – if not the most attended – shows in years.

This is the first show after the calamity that was Baselworld 2018. That show, in which the number of exhibitors dropped by 50%, plunged the event and its parent company, the MCH Group, 100 million Swiss francs into the red and triggered one of worst crises in its 101-year history.

Within months, its long-time managing director stepped down; its largest exhibitor, the Swatch Group, abruptly withdrew from the 2019 show; and the CEO of the MCH Group, the exhibition company that owns Baselworld, resigned under fire.

Last summer, MCH installed a new management team to revive the incredibly shrinking show. They tapped Michel Loris-Melikoff, an executive with MCH’s Beaulieu Lausanne exposition company, to be Baselworld’s new managing director. To run the MCH Group, they brought in Hans-Kristian Hoejsgaard, an experienced manager (he held the CEO position at Timex Group, Oettinger Davidoff, and Georg Jensen) on an interim basis.

To save the show, the two realized that they had to radically change it. “All our focus has been really to reinvent and reconfigure and rethink Baselworld,” Hoejsgaard told HODINKEE in a phone interview in late February. The goal is to create an entirely new format for the show, something “much more digital, much more event driven,” Hoejsgaard said.

Loris-Melikoff and Hoejsgaard worked on two fronts. They needed to make immediate improvements to the 2019 show in the wake of the firestorm of criticism about the 2018 show and the previous management. And they needed to develop a new long-term concept for the show.

A dozen years ago, Baselworld had 2,100 exhibitors. This year it will be just over 500.

They realized that there was not enough time to develop, implement, and get exhibitor buy-in on a new show concept for 2019. “Both of us were pretty new,” said Hoejsgaard, who did not come aboard until September 2018. “We said there’s a limit to what we can do in 2019.”

As a result, Baselworld 2019 is a transitional show. There are some significant changes. But the major redo will come in 2020. “We plan to use this year’s show as an opportunity to present our vision for Baselworld 2020 and subsequent years …read more