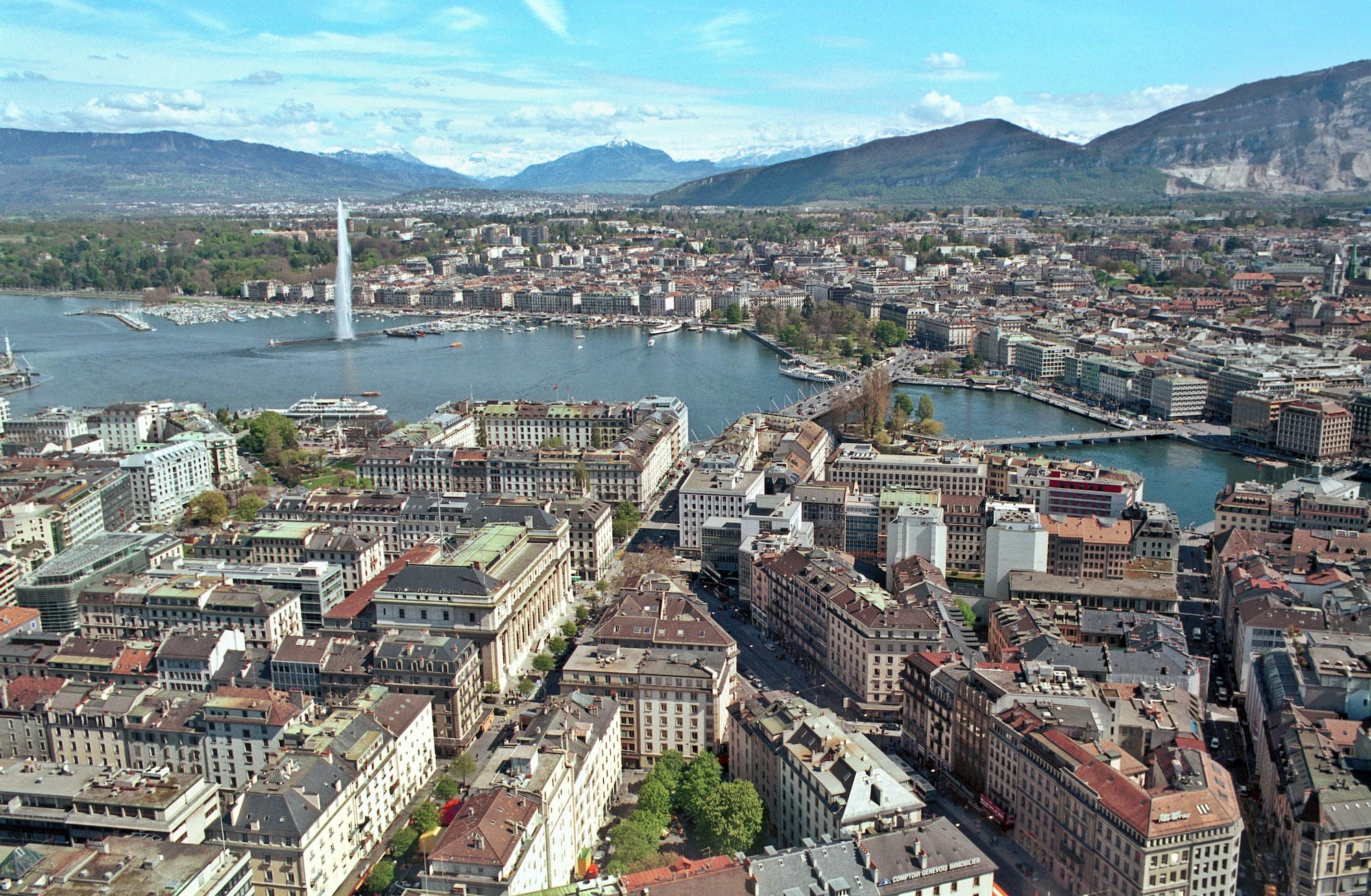 The forecast for Swiss watches sales this year is worsening, according to Credit Suisse. Two indicators tracked by the bank’s equity research division — one a poll of Swiss watch manufacturers, the other of Swiss-watch retailers, are bearish about 2019.

The first barometer is the business climate index of the Zurich-based KOF Swiss Economic Institute, which measures the sentiment of Swiss watch company executives. That index fell in January for the fifth consecutive month, Credit Suisse said. The index fell to 31 on a scale of 100, down from 38 in December. In August 2018, the index was at 61, the highest it had been since 2011.

“The sentiment among watchmakers continues to deteriorate,” wrote Guillaume Gauvillé, a CS research analyst specializing in luxury goods, in a Feb. 7 report. “Watchmakers are generally bearish on 1H. Overall, they do not expect the business climate to improve significantly over the next six months… A small majority of them now expect incoming orders to fall over the next three months.”

The CEOs believe the slowdown could result in some watch industry layoffs, Credit Suisse said.

The other indicator is the Credit Suisse Watch Retail survey. CS polls 26 top watch retailers around the world about their business results and attitudes. (Their combined watch sales total about $4 billion, CS says.) Based on the January poll, “watch retailers are increasingly bearish on the demand outlook,” Gauvillé wrote in a January 25 report.

Credit Suisse said its panel reported strong watch sales in the first half in 2018; average sales growth was 13% in the first quarter and 12% in the second quarter. However, consumer demand slowed to 7% in the third quarter and 4% in the fourth quarter. (The CS retailer panel results match the trend in Swiss watch export data, which showed a strong first half of 2018, followed by a second-half slowdown.) The slowdown was “driven by a deterioration in HK/China but also in the U.S.,” Credit Suisse said.

For 2019, “Our proprietary watch retailer survey points to further deceleration,” Gauvillé wrote. Only three of the 26 retailers polled expected growth to pick up in the first quarter of this year.

“Consumer demand for watches is likely to slow further in 1Q,” Gauvillé wrote on February 5. “Inventories in the trade have gone up through 2018, albeit not to levels [comparable] to 2015-16. …read more