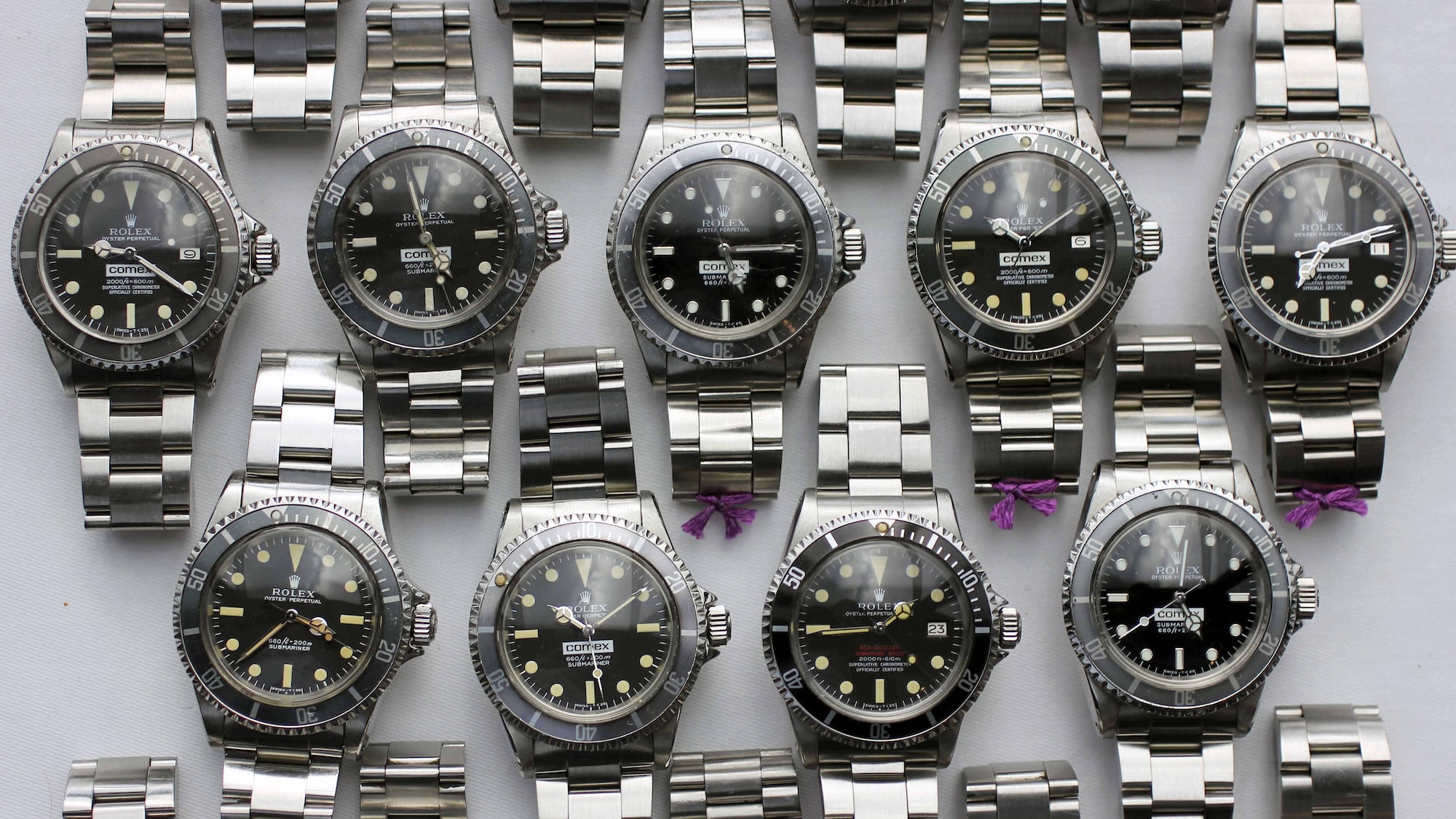 We’ve all been there. Some of us are still there. You’re new to watches, you’re excited to learn as much as you can and to buy a few nice things, but you don’t really know where to start. Or maybe you know where to start, but you’re not sure where to go from there. Or, even worse, you think you know what you’re doing, but you’re woefully mistaken. It’s tough. Watch collecting is a passion that’s all about the details and there’s quite a lot of misinformation out there. But even beyond studying the minutiae, memorizing reference numbers, and knowing your way around a complicated movement, there’s a lot you can do to raise your chances of success and to get even more out of this fun little hobby of ours. That’s where we come in.

More precisely, that’s where our founder, Ben Clymer, comes in. Ben really started his journey learning about watches right here with HODINKEE, writing about whatever interested him along the way and often sharing what he discovered with all of us. Along the way, he discovered a number of pitfalls that tend to beguile those new to watch collecting and back in 2016 he decided to do something about it: He put together a list of the 12 mistakes that new watch guys make and how you can avoid them yourself. This includes everything from obsessing over in-house movements to misunderstanding auction results to dismissing important brands as an act of defiance. Even if you’re a seasoned collector, we bet you’ll learn a thing or two.