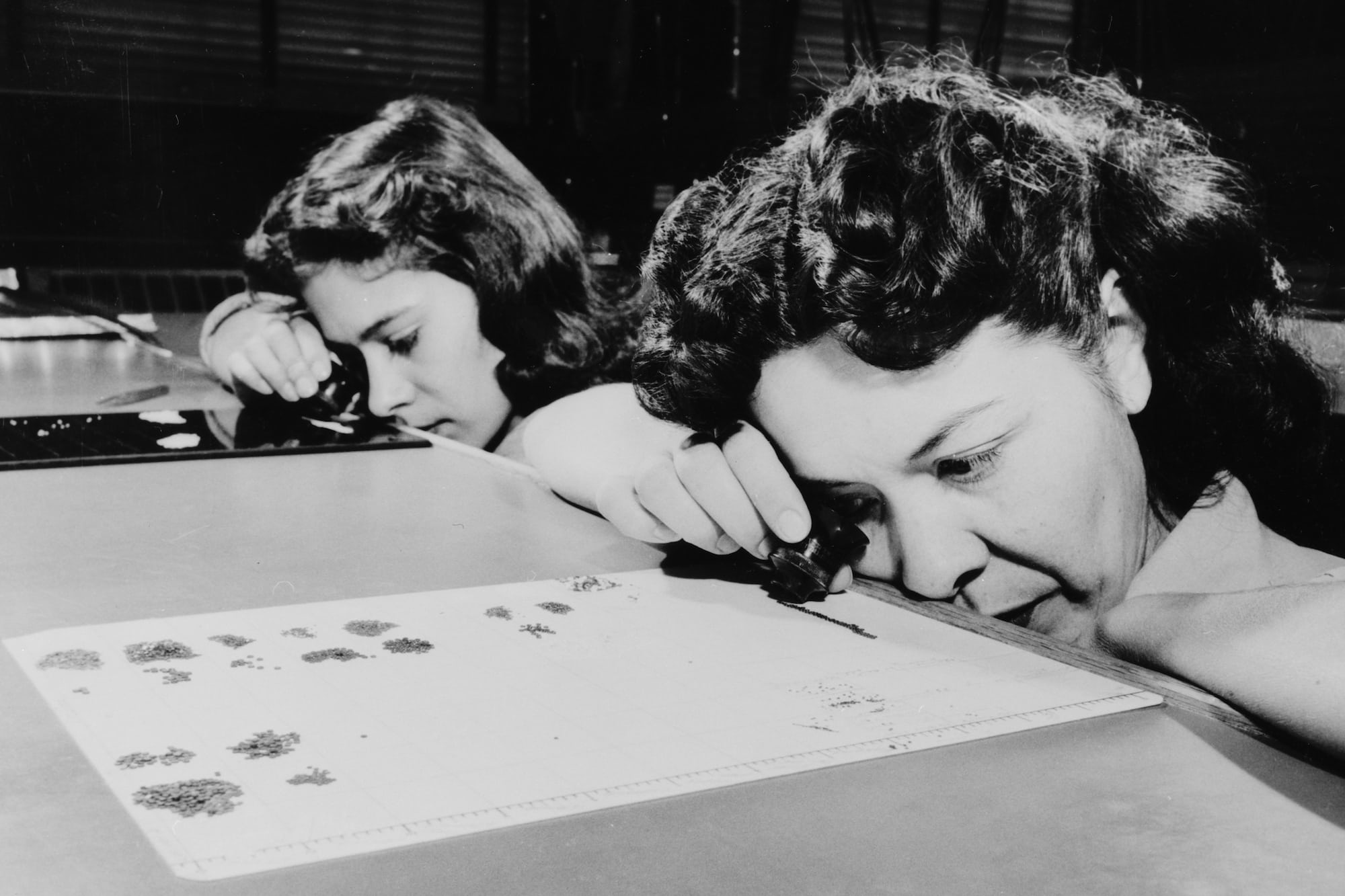 Historically, the American watchmaking industry was a world leader. Today there is not much industry to speak of, but remnants are still around if you know where to look. The Bulova Watch Company building, now known as the Bulova Corporate Center, is easily seen off the Grand Central Parkway when driving to LaGuardia Airport in New York. It now houses offices for the New York Department of Correction, among others. The Hamilton Watch Complex in Lancaster, Pennsylvania, is listed on the National Register of Historic Places. Now it exists as luxury apartments. The same goes for the Waltham Watch Factory near Boston, Massachusetts, now apartments overlooking the Charles River. But there is one aspect of the American watchmaking industry which lives on in North Dakota. The Turtle Mountain Ordnance Plant, today known as Microlap Technologies, has been manufacturing jewel bearings for watches since 1952.

Let’s start with some background for anyone not familiar with jewel bearings. Bearings reduce friction between rotating parts and are critical for longevity in mechanical devices. Maybe you have ridden a skateboard and had the opportunity to replace worn ball bearings with fresh ball bearings after a few years. The difference is immediately noticeable. Now imagine riding a skateboard with no ball bearings. You wouldn’t get far at all. The same concept holds true for watches. The wheels (gears) and pinions (axles) in a watch constantly rotate while the watch is running. Jewel bearings help ensure that your watch can be kept in good working order for a lifetime or more if it is serviced at regular intervals. For the most part, ball bearings are not made small enough to fit into a watch. Instead, solid jewels made from very hard synthetic sapphire or ruby are used.

With that primer in place, let’s rewind time. The year is 1952, and the U.S. Army is looking back at lessons learned during World War II. One very important lesson learned was that jewel bearings were in critically short supply during the War. Without jewel bearings, watches would not be reliable. Without reliable timekeeping, fighting …read more