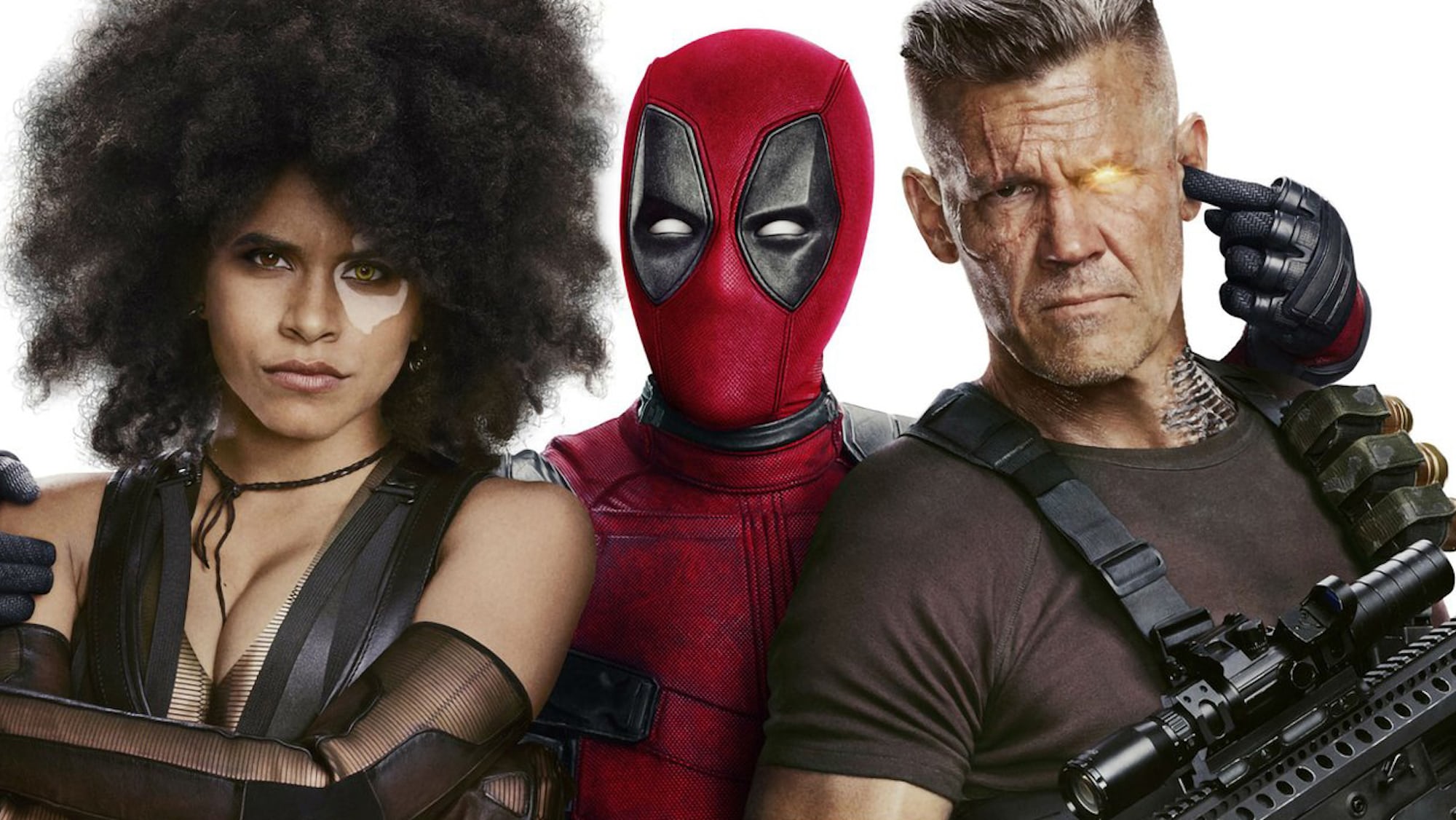 Well, here in the USA we’re back from our long Memorial Day weekend, during which by tradition, hamburgers, booze of all descriptions, and loud, violent blockbuster movies are all three avidly consumed. I happened to catch Deadpool 2 with the fam (we laughed, we cried, it was better than Cats) and despite the much-discussed risk of “superhero burnout” you might have heard from some killjoys out there, it was in its irreverent levity a fine antidote to the operatic sturm und drang of Infinity War (during which we laughed, we cried, etc. and so forth).

The plot involves, in addition to a body count which accumulates in all sorts of gleefully inventive ways, time travel, and I sat up in my seat as if pin-stuck during a closeup of the time machine. Strapped to the wrist of Cable – a cybernetic supersoldier from the future, headed back to roughly our time in order to right a very egregious wrong – is a time machine in the form of a watch-like object, which is set to the desired point in time with a rotating bezel that seems to control an arrangement of planetary gears inside. On the face of the watch is the logo of none other than Carl F. Bucherer.

As it turns out, the film’s director, David Leitch, has been a CFB brand ambassador since 2013 which is how the company got into the film, but it wasn’t really an official product placement (Carl F. Bucherer isn’t in the time machine business, at least not yet). As this was something of an unofficial Easter egg for sharp-eyed watch enthusiasts, there are no official pictures, but aside from the movie, you can see the watch/time machine very briefly in some of the YouTube coverage of the movie’s (in)famous post-credit sequences. In the one below, by Erik Voss, you can see it at about 4:37 (on edge; it looks rather like a Seiko Tuna) and again, close up, at about 5:23.

At least in the Deadpool 2 universe, of course, this has certain implications. Time machines, after all, are a variation on the classic “Grandfather Paradox” of time travel, which asks, “What would happen if you went back in time and killed your own grandfather?” A time machine, under one theory regarding this paradox, implies …read more