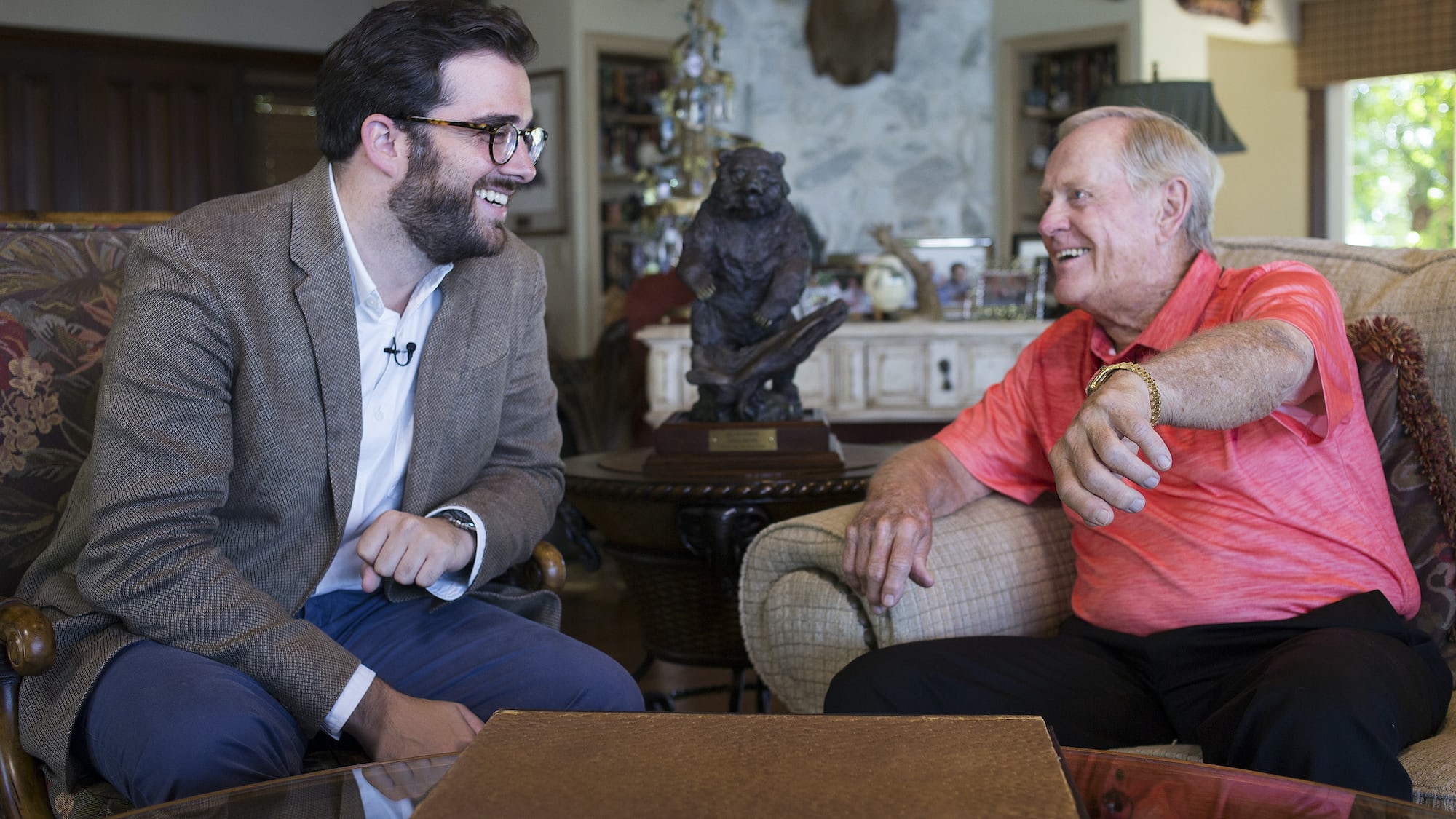 It’s not often you get to be in the presence of true greatness. And I know on this site we tend to talk up how wonderful this watch is or how revelatory that watch is. We even, at at times, say things like “this is a once-in-a-lifetime” chance to see this or that. And we mean it when we say it, but we are speaking in relative terms, because we are, after all, talking about watches. But today, I’ll speak in far more literal terms, because in this special episode of Talking Watches I talk to an actual living legend. In fact, just a few weeks ago in Palm Beach, Florida, I had the honor of sitting down with a man who is the very best in the world at something – someone who remains at the pinnacle of his sport, though his reign ended decades ago. I’m talking about Jack Nicklaus. Yes, the Jack Nicklaus.

Jack Nicklaus is the greatest golfer to have ever lived. He is among the greatest professional athletes of all time. He recorded 18 professional major wins, 73 PGA tour wins, and 113 professional tournament wins. It is his 18 majors though that remains the record to which all golfers aspire, a record that sets him apart from every other golfer to have ever played the game. Did I mention he came in second in majors 19 times over the span of two and half decades, too? Jack is, quite simply, the greatest of all time. And it turns out, he’s got a watch story.

Jack is anything but a collector – in fact, though he has been an official part of the Rolex family since 1995, he has only owned one watch. This watch, a Rolex Day-Date reference 1803 in yellow gold, has been on his wrist every day of his life since he received it all the way back in 1967. That means this watch was with him during 12 of his 18 majors – he’d wear it to the course, place it into a small bag, and place it into his golf bag, and then slide it back onto his wrist while walking off the 18th green. It never left his side, while traveling to play in the Ryder Cup, while deep sea fishing (he holds the …read more