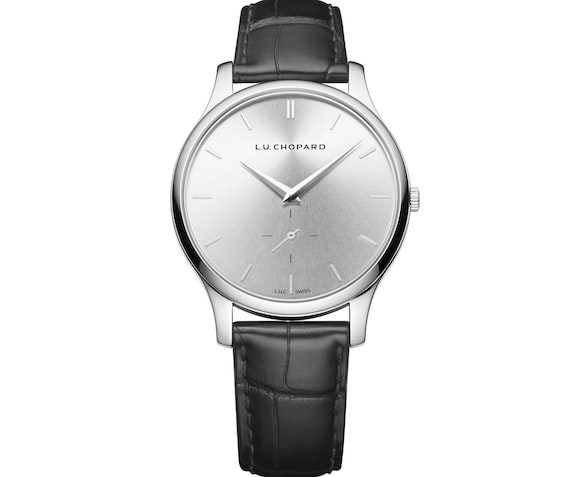 They say people watch the Academy Awards…for the awards. Here at HODINKEE, it’s not just a chance for us to see what the Academy did and didn’t think were there top performances, performers, technical talent, and movies of the year – it’s a chance to see what watches some of the world’s most famous people decided to wear at the single most public event of the year. Now, some of these folks wore watches provided by a brand (because obviously it’s a great place to get your products in the public eye) but some of the stars on the red carpet wore their own watches as well. Either way, there were some so-so fits, eyebrow-raising choices – and some that were surprisingly apt.

Michael Fassbender was nominated for Best Actor for his leading role in the film ​Steve Jobs​. Jobs was arguably the most influential technologist of his generation, but his own taste in watches (other than the Apple Watch) seems to have been pretty austere (see our coverage of a Seiko he actually wore for one of the most iconic images ever made of the Apple founder). Fassbender’s timepiece at the Oscars was decidedly more traditional: a Chopard L.U.C. XPS. Chopard’s LUC watches are among the finest in the world but they’ve struggled to find the same kind of visibility enjoyed by Lange, Patek, or other makers traditionally thought of as at the top of the horological food chain, and we wonder if this isn’t a sign that Chopard, in 2016, is ready to ensure that situation changes. 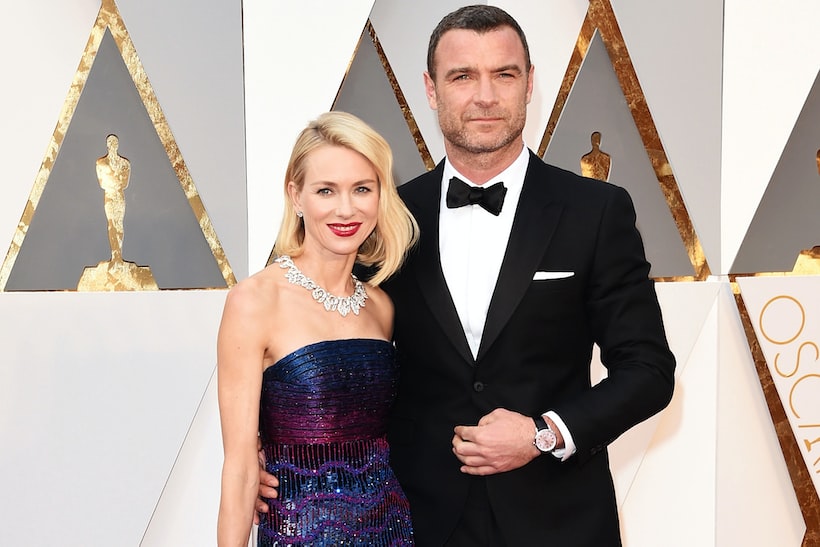 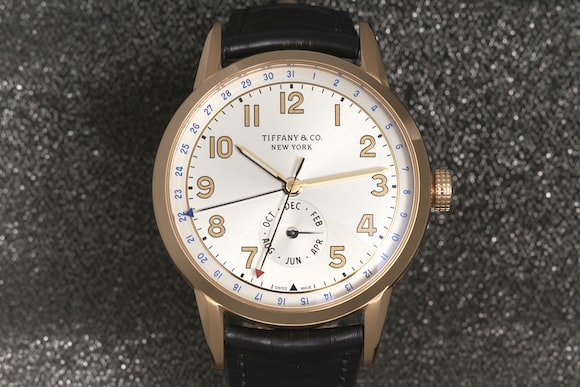 For the most important night of the year, a date complication seems like a great pick from Mr. Liev Schreiber. While Schreiber was not directly nominated, he attended the Awards ceremony as one of the supporting actors of Spotlight, alongside co-starts Michael Keaton and Mark Ruffalo (who also wore an impressive watch – see below). Spotlight got great reviews (the New York Times’ A. O. Scott called it “a gripping detective story and superlative newsroom drama,”) and this slightly old-school timepiece from Tiffany has just enough of a fedora-with-a-press-pass vibe …read more