On August 26, 2015, A. Lange & Söhne celebrated the opening of its new manufactory building. After three years of construction, it was officially inaugurated by German Chancellor Dr. Angela Merkel and Free State of Saxony Prime Minister Stanislaw Tillich. 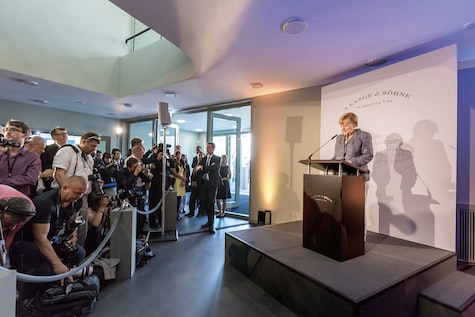 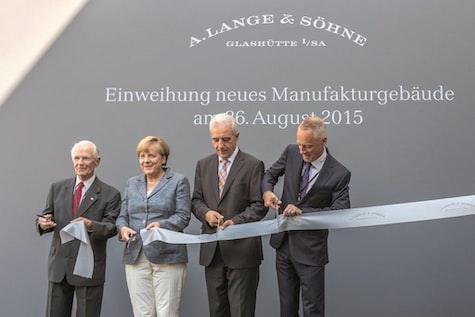 The Chancellor thanked 91-year-old “re-founder” Walter Lange, stating, “The new beginning was not easy, but you and your companions succeeded in securing the manufactory’s top-tier position among the world’s finest watch brands once again. Eastern Germany’s good reputation as innovative, flexible and [a] modern location is based on success stories like yours.” 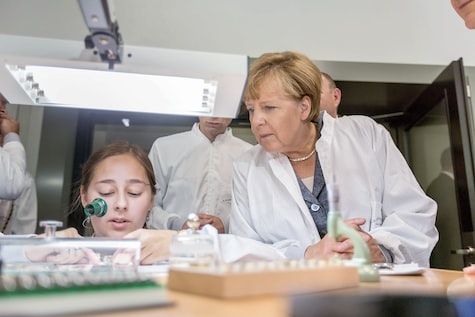 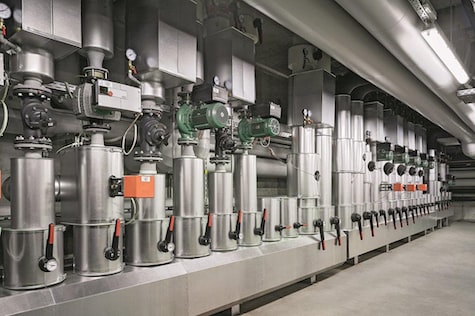 The new bright and airy building provides 5,400 square meters of production space with 253 windows. The building is a two-part contemporary complex with state-of-the-art workshops and equipment, and blends in well with the historical surroundings of Glashütte. Additionally, the facility is a testament to sustainable architecture and innovative energy management, with the building utilizing green energy, in the form of a geothermal plant in the basement of the facility; this is part of A. Lange & Söhne’s strategy for ensuring the factory is carbon-neutral. The cost of the building project is in the tens of millions (the exact amount has not been revealed), making this the largest investment made by the company to date. 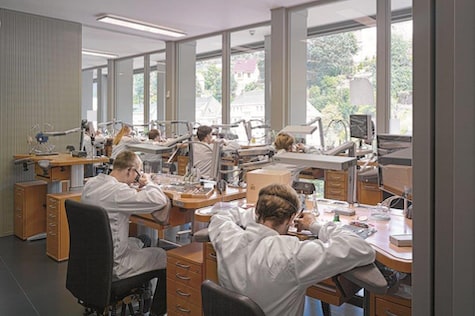 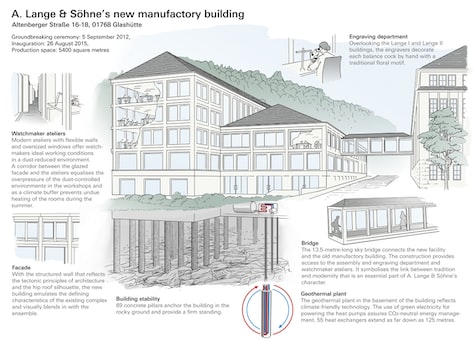 While the new factory is an impressive addition to Glashütte, and to A. Lange & Söhne’s manufacturing capabilities, the firm will continue to use its existing facility as well, which we’re glad to hear as we feel rather attached to it — we had the opportunity to visit it just last April and you can see the resulting video right here. Congratulations to A. Lange & Söhne on the inauguration of their new home!