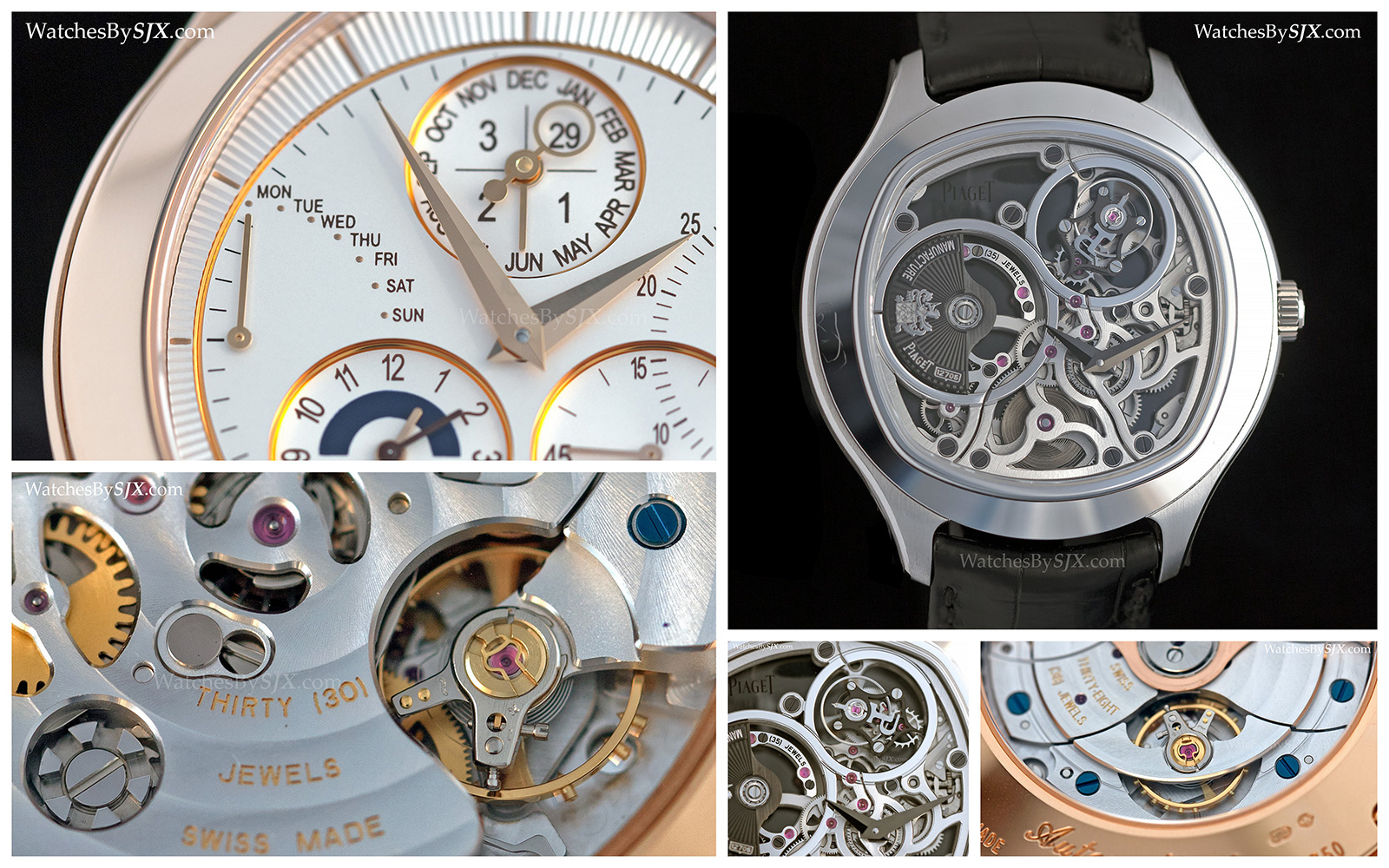 As is typical Piaget devoted itself to extra-thin timepieces at SIHH 2015, including the hand-wound Altiplano Chronograph, now the thinnest on the market.
Piaget presented a manageable collection of watches at SIHH 2015, mainly variants of existing models, but also some well conceived vintage inspired pieces like the Andy Warhol Beta 21 reissue, as well as the recording-clinching Altiplano Chronograph.

Having successfully carved out a niche for itself with ultra-thin watches, Piaget is doing its best to create the thinnest watches in every category of watchmaking, as it did with the Altiplano 900P of last year. This year it introduced the thinnest chronograph on the market, the Altiplano Chronograph, just 8.24 mm high.

It’s a hand-wound, two-counter chronograph with elapsed minutes and seconds – the register at nine o’clock is a second time zone – with all the usual features of a modern chronograph, column wheel and vertical clutch.
The movement is 4.65 mm high, not the slimmest chronograph movement ever (that honour goes to the F. Piguet 1180), bearing a lot of similarity to the Jaeger-LeCoultre calibre 750/751. But every component of the movement has been thinned out, making it slimmer than its peers; the balance cock for instance is recessed. 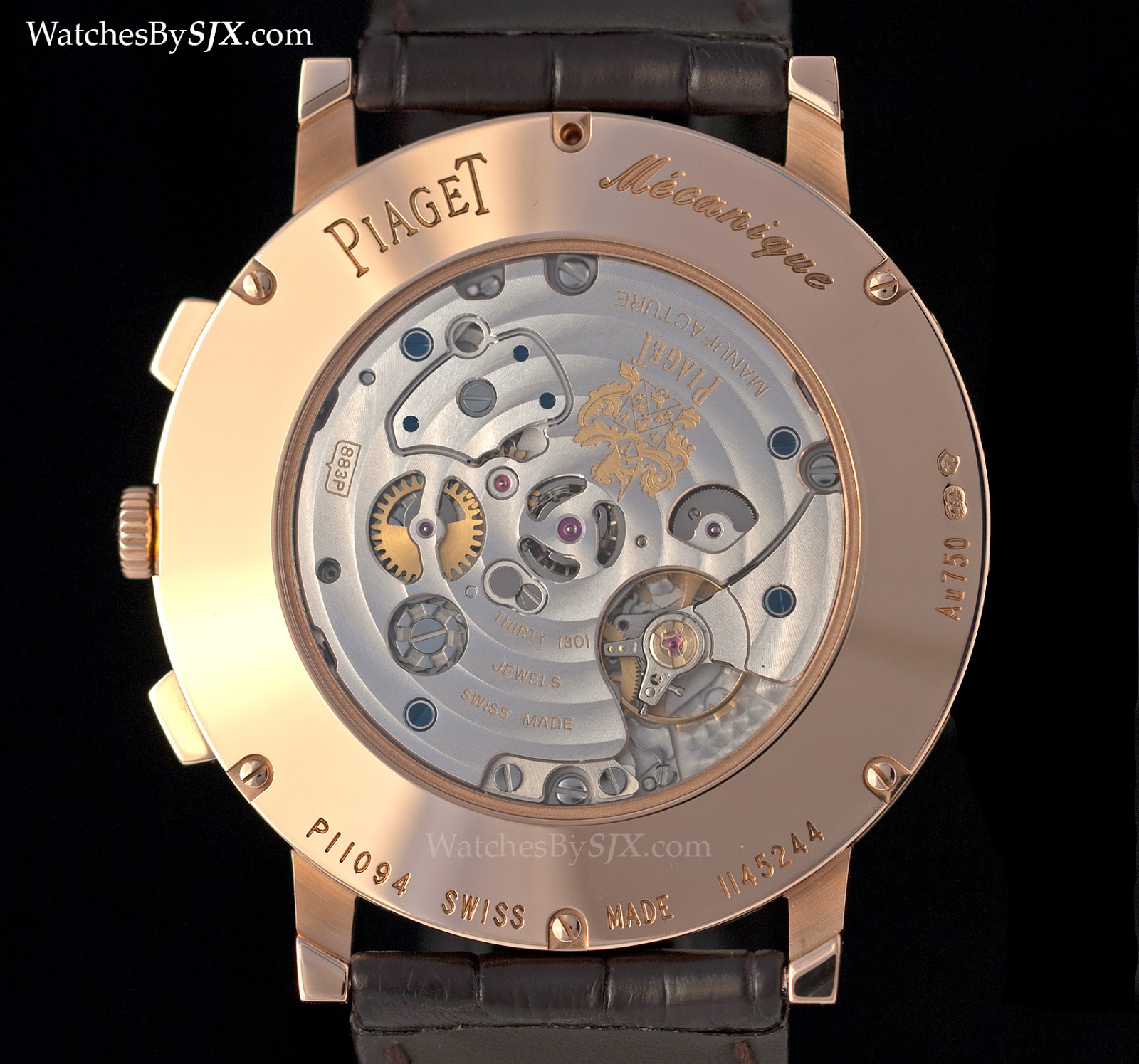 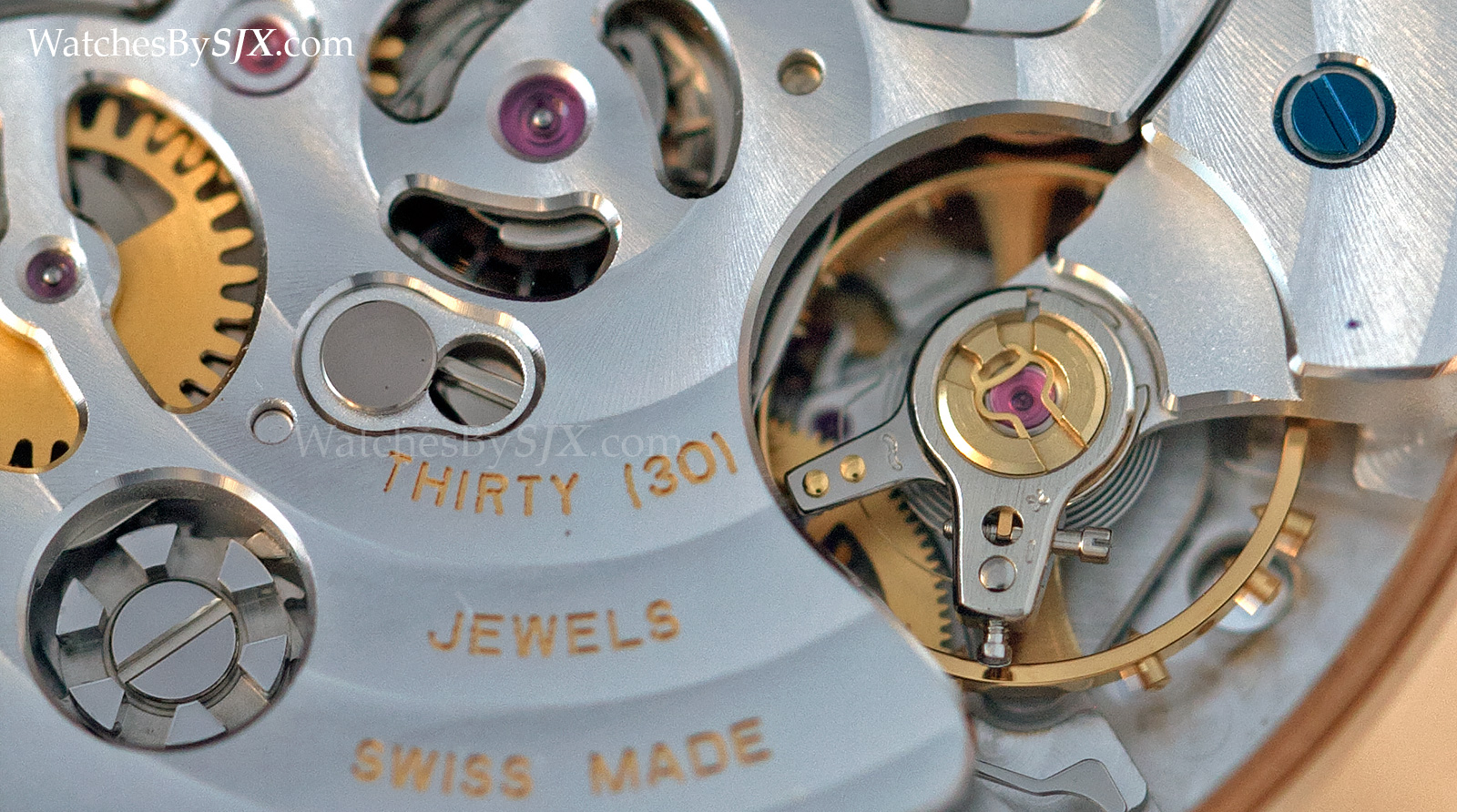 The case is thin, with a slim case band, and a slightly higher bezel and back, enhancing the impression of slimness. This will cost S$40,900 in pink gold and S$57,500 in white gold with a diamond bezel.
Another ultra-thin complication is the Emperador Coussin Tourbillon Automatic. First launched in 2011, this has been facelifted with cleaner, rounder lines on the movement bridges. The flying tourbillon is located at one o’clock, while the micro-rotor is at nine o’clock. 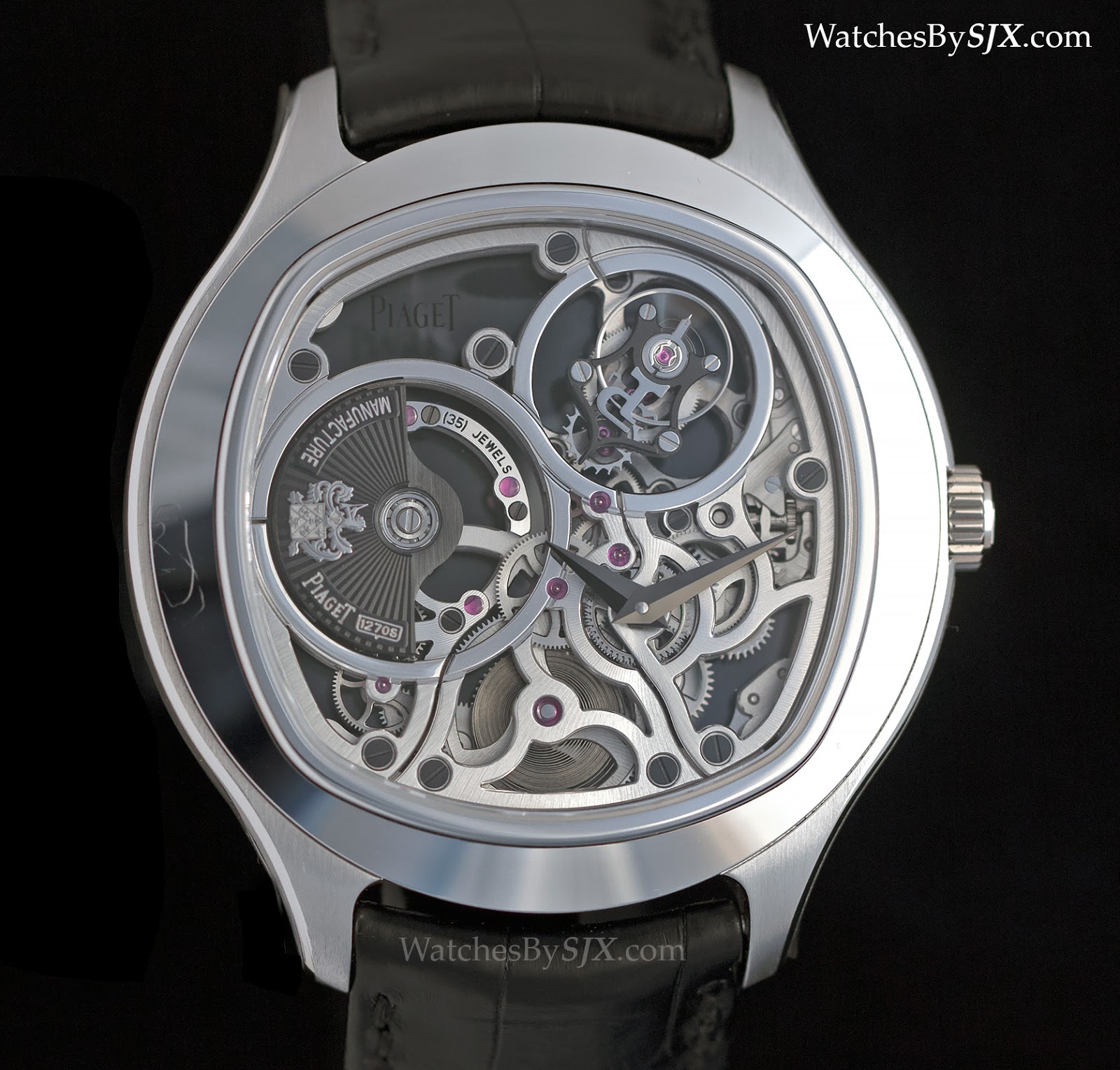 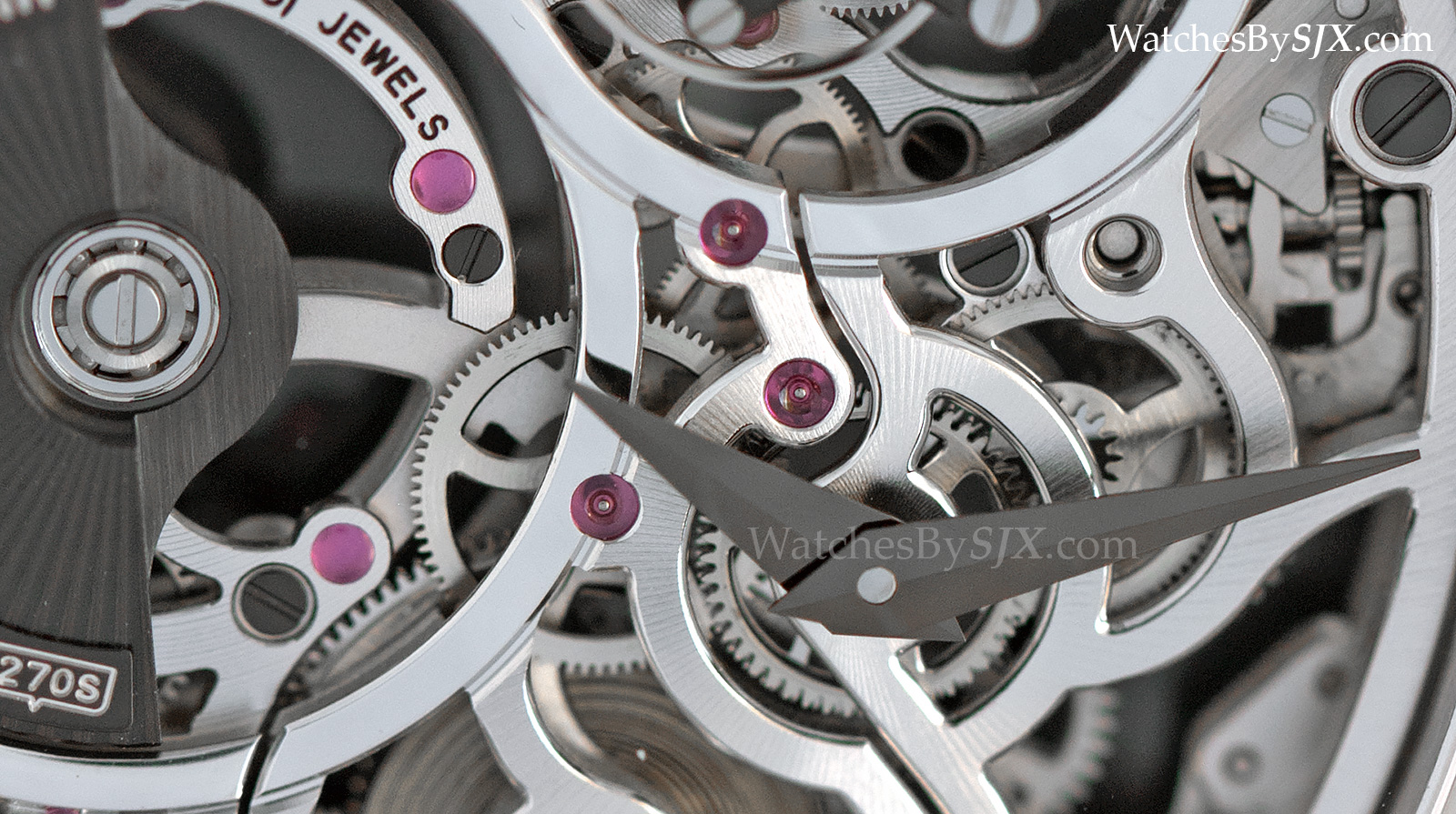 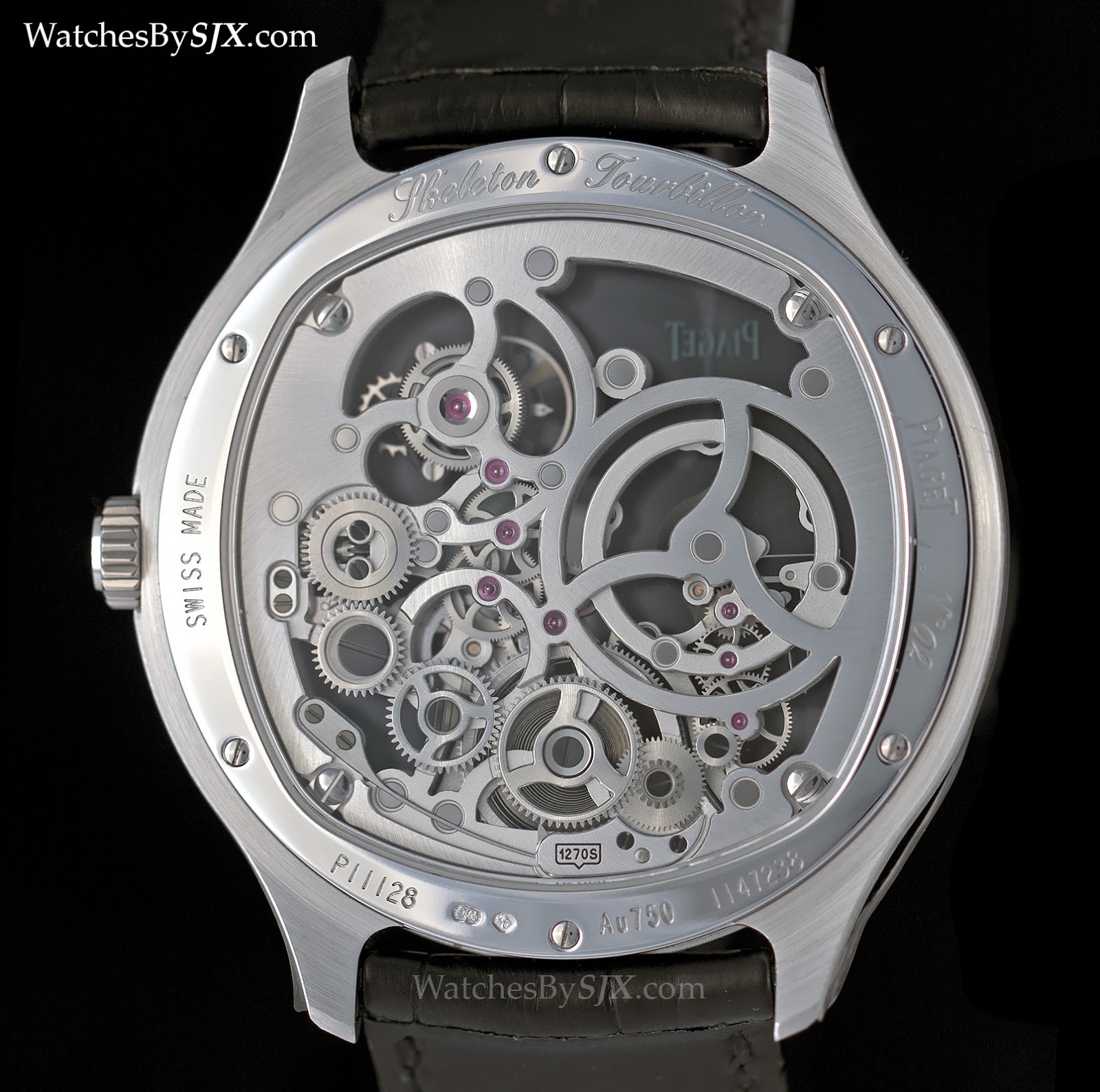 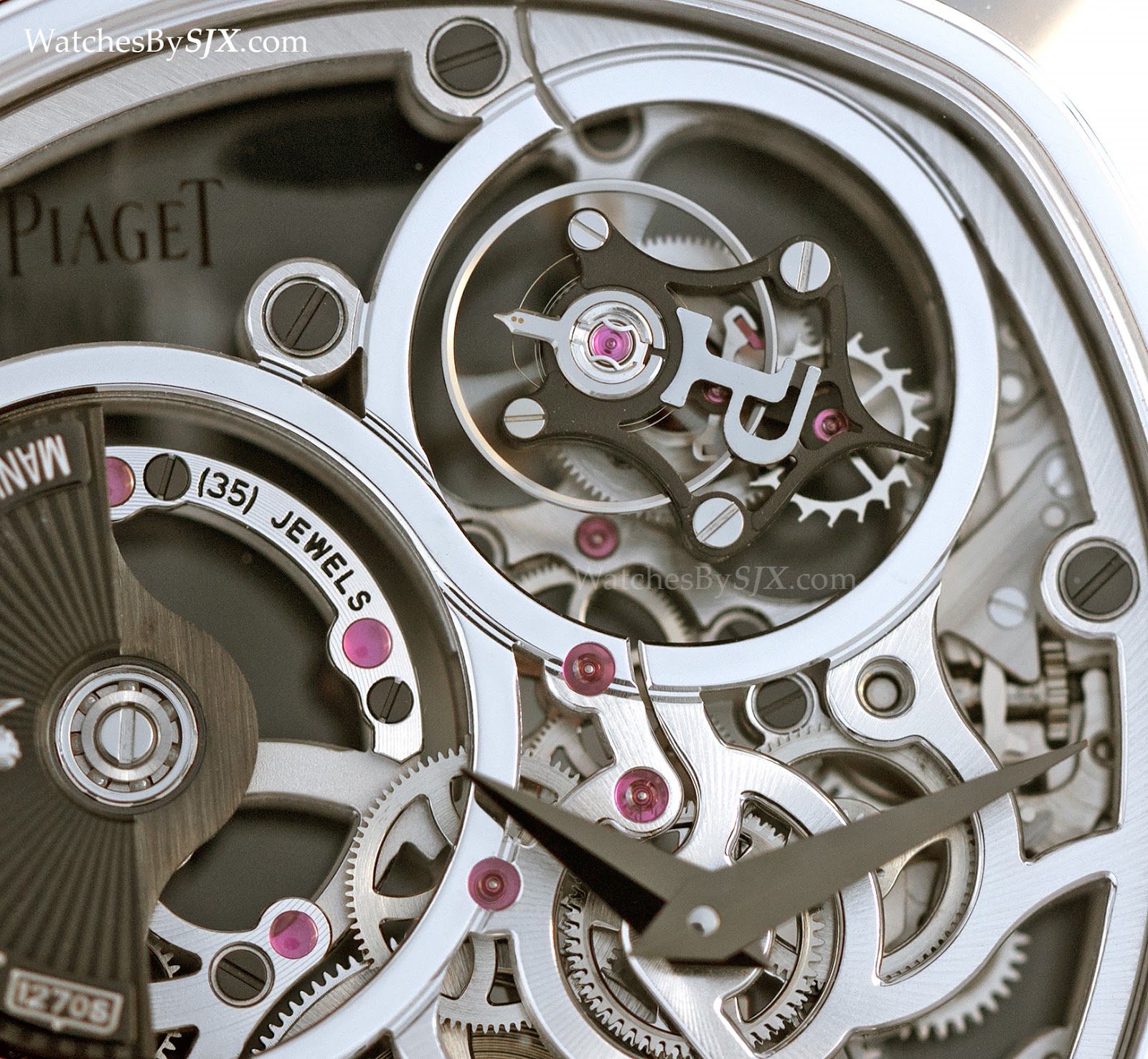 Though large at 46.5 mm in diameter, the Coussin Tourbillon is only 8.85 mm high. The case is white gold, and priced at S$298,000.
Also facelifted is the Gouverneur Perpetual Calendar in pink gold, just 5.6 mm thick. Retrograde indicators show the month and day, while the counter at eight o’clock is a second time zone. The 855P movement inside is automatic with a …read more